The Numbers Don’t Lie: Malpractice Payouts Are At All-Time LOW 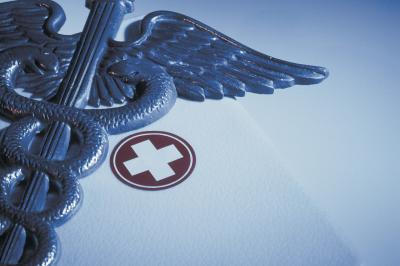 Despite what insurance companies and doctors may want us to believe, there is NOT a medical malpractice lawsuit “crisis.”

The fact is, 2008 marked the LOWEST number of malpractice payments by physicians since at least 1990 (when the records were first kept). It’s possible that last year saw the lowest number of payments EVER.

Who’s hiding the good news – and why?

I discovered this startling statistic via the Day On Torts blog by Tennessee injury attorney John Day. John does a great job of staying on top of the latest medical malpractice news. (I recently referred to his blog in another post; check out “Facts Confirm New York Medical Malpractice Takes Heavy Toll.”)

The figures on the medical malpractice payments come from the National Practitioner Data Bank , a government information service that tracks the performance of health professionals – doctors, dentists and other practitioners. Basically, it keeps tabs on the state of the U.S. health system and is meant to promote quality care.

The information it collects comes from government agencies, professional health groups – with peer reviews, and medical malpractice payers. Specific information isn’t available to the general public, but researchers can access statistical data from the NPDB – and here is what they discovered about malpractice claims in the United States:

What is happening? Are hospitals suddenly much safer? Have doctors discovered a way to never make mistakes? If only the statistics were caused by such breakthroughs.

The real causes behind the drop in medical malpractice payments? Changes to the medical liability laws, making it more difficult to bring a case. Another culprit: limits on the number of malpractice lawsuits. These hindrances mask the actual state of health care in the country. Trying to control or correct the outcome doesn’t change the root of the problem.

We can see from the reported figures that that the insurance companies and physicians’ lobbies are making progress, painting a rosy picture of American health care while keeping their costs down.

What really gets me is that they aren’t satisfied with bringing the malpractice awards to a record low. Or with paying out the second-lowest amount since 1990. They are still pushing the information that we are in a medical malpractice crisis, with the number of cases out of control and astronomical payouts.

The truth is in the numbers, however, about the true state of medical malpractice litigation. The “crisis” is a sham.