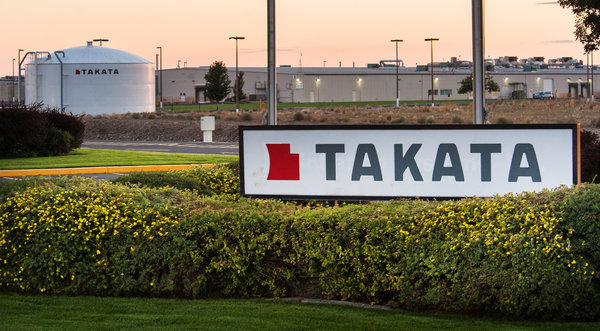 Federal safety regulators this week called for all automakers to recall any vehicle equipped with driver’s-side airbags made by the Japanese supplier Takata.

The U.S. Department of Transportation’s National Highway Traffic Safety Administration (NHTSA) contacted Takata and the vehicle manufacturers this week to call for the recall of millions of vehicles after evaluating a recent incident that involved a failure in a driver’s side air bag inflator. 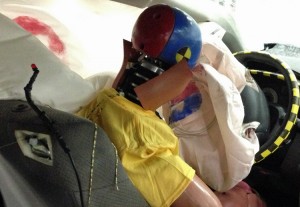 Based on this new information, unless Takata and the manufacturers quickly agree to this recall, NHTSA will use the full extent of its statutory powers to ensure vehicles that use the same or similar air bag inflator are recalled.

“We now know that millions of vehicles must be recalled to address defective Takata air bags and our aggressive investigation is far from over,” said NHTSA Deputy Administrator David Friedman. “We’re pushing Takata and all affected manufacturers to issue the recall and to ensure the recalls capture the full scope of the problems.”

According to news reports, the agency said it had yet to make a detailed list of the models or model years affected. But the recall will affect millions of vehicles made by Ford, Honda, Chrysler, Mazda and BMW, mostly from model years 2008 or earlier, Friedman told the news media in a conference call.

More than 14 million vehicles made by 11 automakers have been recalled worldwide since 2008 over concerns about Tanaka airbags, news reports said. At least five people have died in accidents linked to the airbags.

There is a propellant in the airbags that can lead them to explode when they activate in an accident, spraying metal debris into the car and possibly injuring the driver or passengers.

The agency did not expand a limited recall that was already in place for some Takata passenger-side airbags in some vehicles in humid regions of the country. The agency said they had a different design than the driver’s-side airbags and tests did not suggest a need to include them in the recall.

Residents of the Twin Tiers, if you believe you have been injured by a Takata airbag, contact me today for a free consultation.