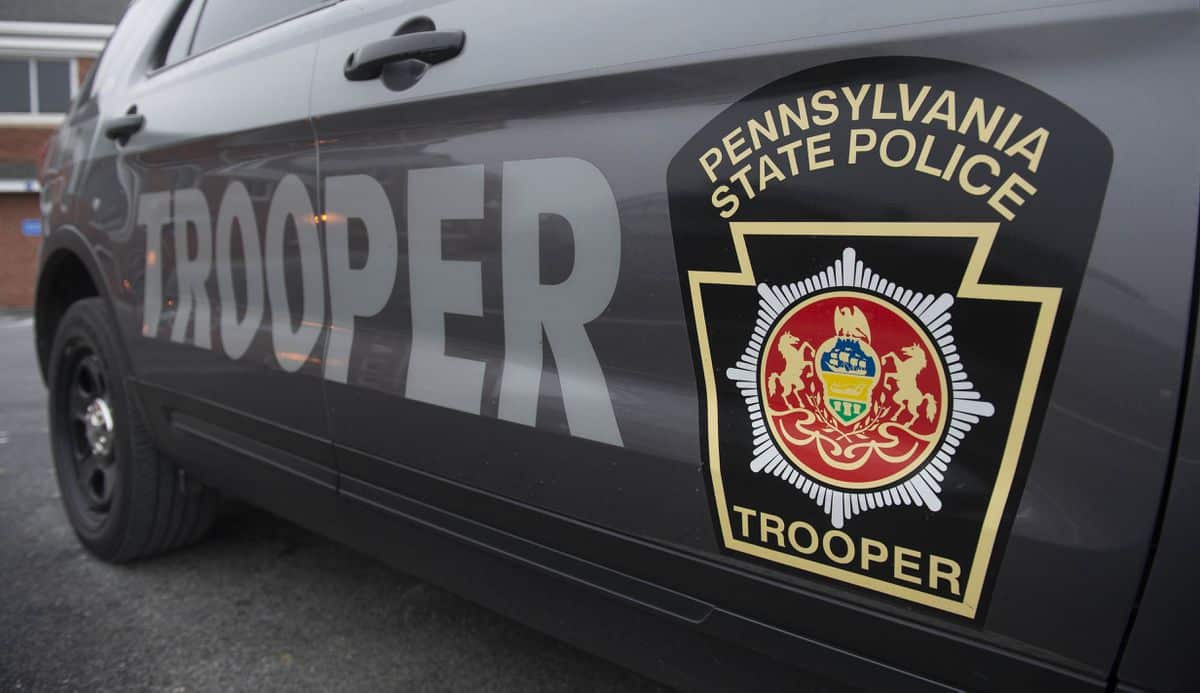 A 17-year-old boy from Athens was killed and an 18-year-old passenger was seriously injured on Nov. 22 in a one-vehicle crash in rural Tioga County, PA.

I have helped numerous Twin Tiers families after a young member of their family was seriously injured or killed in crashes involving teenagers. Crashes like this seem to happen several times a year in the Twin Tiers, and as soon as I see the headlines, my heart aches for the families.

Pennsylvania State Police is Mansfield said the teenager, who has not been identified, was driving a 2015 Infiniti G35 east on State Route 49 in Osceola Township when he lost control of his car while pass another vehicle.

The vehicle skidded off the road, struck a railroad tie, spun around and struck a tree on the rear door on the driver’s side before stopping on the side of the road.

The boy was pronounced dead at the scene.

The passenger, Kyleigh Burton, 18, of Knoxville, PA, was transported by ambulance to Robert Packer Hospital in Sayre. She was in stable condition two days after the crash, the news media reported.

State police did not say how fast the boy was driving but the speed limit in the area of the crash is 55 miles per hour.