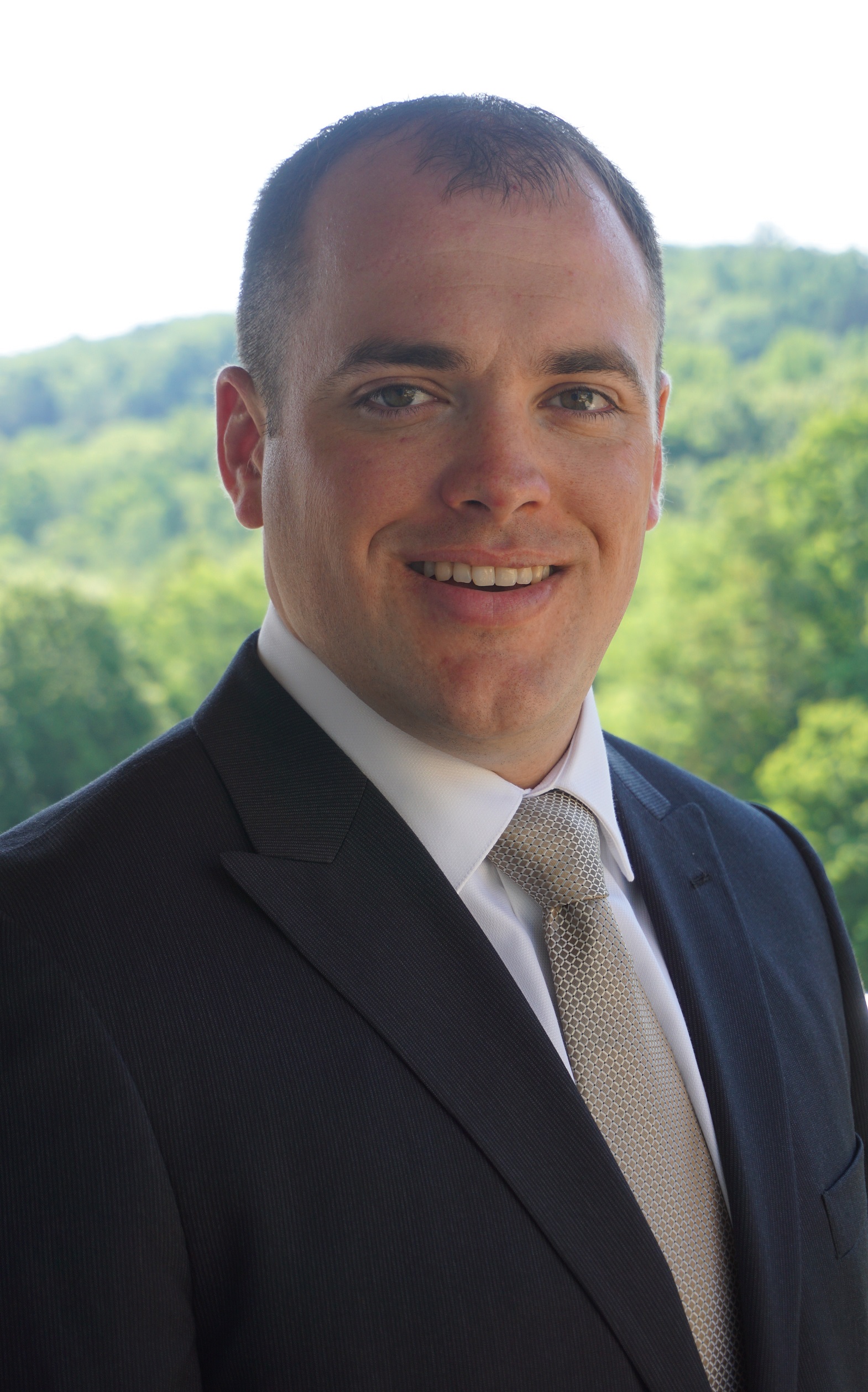 The Ziff Law Firm is pleased to announce the expansion of its personal injury and medical malpractice law practice with the addition of a fourth lawyer, Mike Brown.

Mike’s resume was academically and professionally outstanding, and his three interviews were excellent. We truly believe Mike is a good fit for our firm, and we look forward to working with him.

Mike, a 2012 graduate of the Syracuse University College of Law, was admitted to the bar in 2013. He was an Assistant District Attorney in the Broome County DA’s Office from May 2013 to September 2015 and joined the AG’s office in September 2015.

“I consider myself lucky to have the opportunity to benefit from the Ziff Law attorneys’ many years of experience,” Mike said. “The law firm has a great reputation and it is apparent to me that they do things the right way.”

In the DA’s office, Mike handled all aspects of criminal litigation, including many jury and bench trials. Some of his cases, such as assault, driving while intoxicated, and other traffic-related violations, had personal injury components, he said.

In the AG’s office, Mike worked in the Claims Bureau, defending the state in the Court of Claims against medical malpractice, slip and fall, and other negligence claims, he said.

Every lawyer I spoke with about Mike said the same thing: he is hard-working, smart, and tough.

Mike was an outfielder for the NCAA Division 1 Le Moyne College baseball team for four years, and one of his great catches was an ESPN Play of the Day,

I think that catch says a lot about who Mike is. It takes an enormous amount of hard work and discipline to play Division I baseball, and real courage and confidence to make a catch like that. I am confident he will bring those qualities to the Ziff Law Firm.

The chemistry of the people working in the law firm is important. Our office has great chemistry, and one of my biggest concerns in adding another lawyer was whether a new lawyer would fit in. That’s why we conducted three interviews and spent so much time talking with lawyers who worked with Mike. I am confident that with Mike, we succeeded in hiring a lawyer who will make our chemistry even better.

Wife Courtney, daughter Everly Mae, born Dec. 18, 2015. He comes from a medical family: his father and two or his brothers are medical doctors, his wife is a nurse, and his mother was a nurse before she started raising her four sons.

Mike is an avid outdoorsman. At Le Moyne, he was an outfielder with the NCAA Division I Varsity Baseball team all four years.