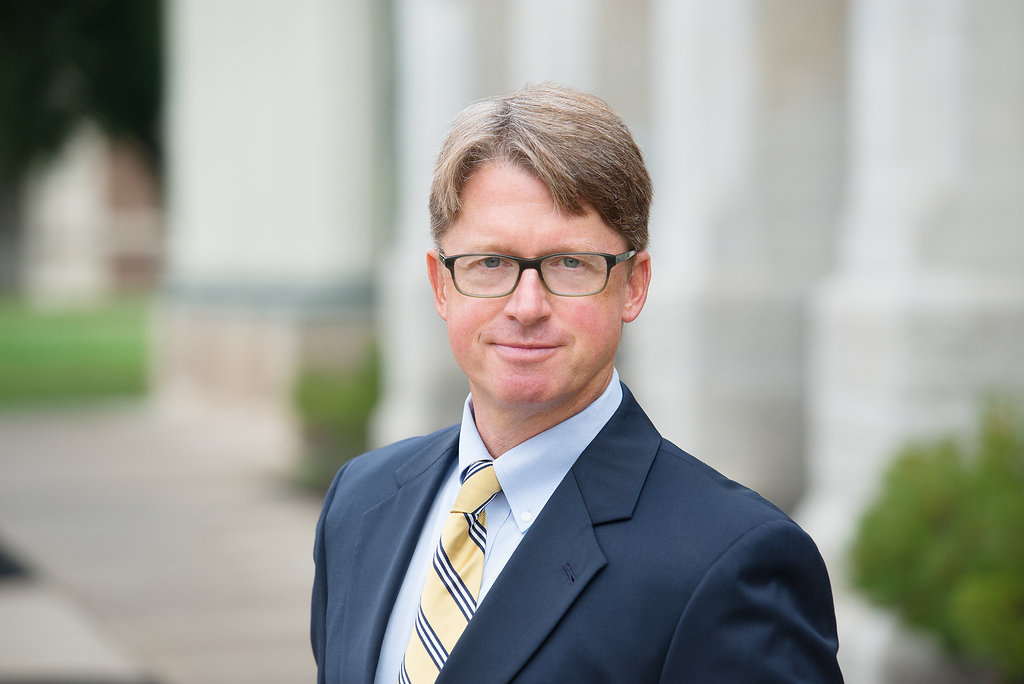 Jim Reed of the Ziff Law Firm has been named the 2019 Plaintiffs’ Lawyer of the Year among personal injury lawyers in the Southern New York Region, which encompasses a region from Binghamton to Corning and Elmira to Ithaca.

Jim, the managing partner of the Ziff Law Firm, will again be included in the Best Lawyers directory, a nationally recognized resource used to locate the best-qualified attorneys by region. Jim was also named Lawyer of the Year in 2015 and 2017.

According to the Best Lawyers directory, one lawyer in each practice area and designated metropolitan area is honored as a Lawyer of the Year, making it a significant achievement for Jim.

Attorneys are selected based on peer reviews and the recognition reflects the high level of respect a lawyer has earned among other leading lawyers in the same communities and the same practice areas for their abilities, their professionalism, and their integrity.