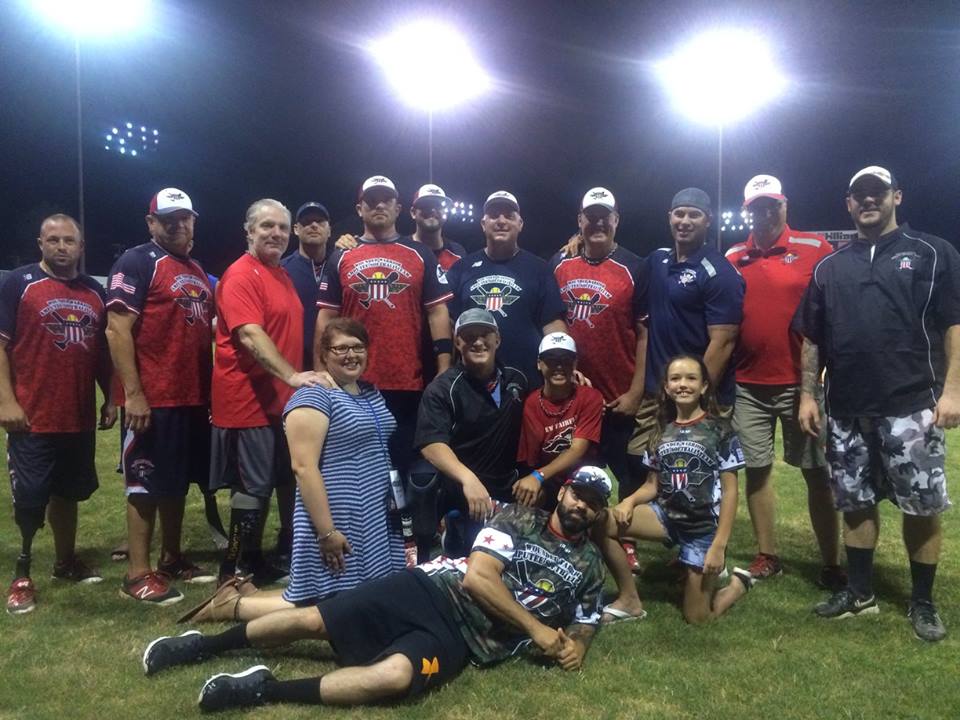 Elmira’s Dunn Field will welcome back military heroes on July 20 and 21.

Players on the Wounded Warrior Amputee Softball Team will visit the Twin Tiers to meet with their fellow veterans and attend an Elmira Pioneers game on July 20, and then play a charity softball game against the Pioneers on July 21. 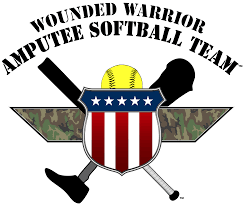 The Ziff Law Firm, a proud sponsor of the charity game, has free tickets for Twin Tiers veterans, who can stop at the law firm, at 303 William St. in downtown Elmira, from 8 a.m. to 5 p.m. weekdays to pick up tickets and enter a drawing for one of two $50 Visa gift cards.

The drawing for the two $50 Visa gift cards will be at 10 a.m. on July 20 and the winners will be announced on the Ziff Law Facebook page that day.

The Wounded Warrior Amputee Softball Team, comprised of veterans who have had amputations, will arrive in the area on July 20 and meet with veterans at the Bath VA Medical Center before being introduced that evening during the Pioneers’ game against the Geneva Red Wings at 7:05 p.m.

The Wounded Warrior Amputee Softball Team will be our Ziff Law Firm Veterans of the Game that night. The team last visited Dunn Field in 2016.

The Ziff Law Firm has a long history of putting our veterans and active-duty military personnel in the spotlight in our community as sponsors of the Veteran of the Game program, and we hope our veterans and their families take this opportunity to show their support for the Wounded Warrior Amputee Softball Team.

“I attended the team’s game at Dunn Field and it was deeply moving,” said Veteran of the Game program coordinator Annette Viselli Thorne of the Ziff Law Firm. “The players are courageous and great ambassadors for the strength and grace of American veterans. It was an honor to meet many of them.”

The mission of the Wounded Warrior Amputee Softball Team is to inspire and educate people while enhancing the health of the players. To learn more about the team, and how to donate to its mission, go to http://woundedwarrioramputeesoftballteam.org.

The Ziff Law Firm is also honoring veterans and active-duty military personnel home on leave this summer during all of the Elmira Pioneers home games as part of the law firm’s popular Veteran of the Game program. The honored veterans and their families and friends are seated in a box seat along the first baseline, courtesy of eight free tickets from the Ziff Law Firm. At some point during the game, the public-address announcer introduces the honored veteran and reads a short biography of their military service, then fans cheer for the veteran, who waves to the crowd from the box seats.

The program also salutes veterans in the fall and winter months at Binghamton Devils hockey games at the Broome County Arena. The program started with the Elmira Jackals at First Arena and continued for eight seasons before the team was disbanded at the end of the 2016-2017 season.

If you have any questions about the charity game or the tickets, or wish to nominate a veteran or active-duty service member for the Veteran of the Game program, email Annette Viselli Thorne at athorne@zifflaw.com or call her at 607-733-8866.