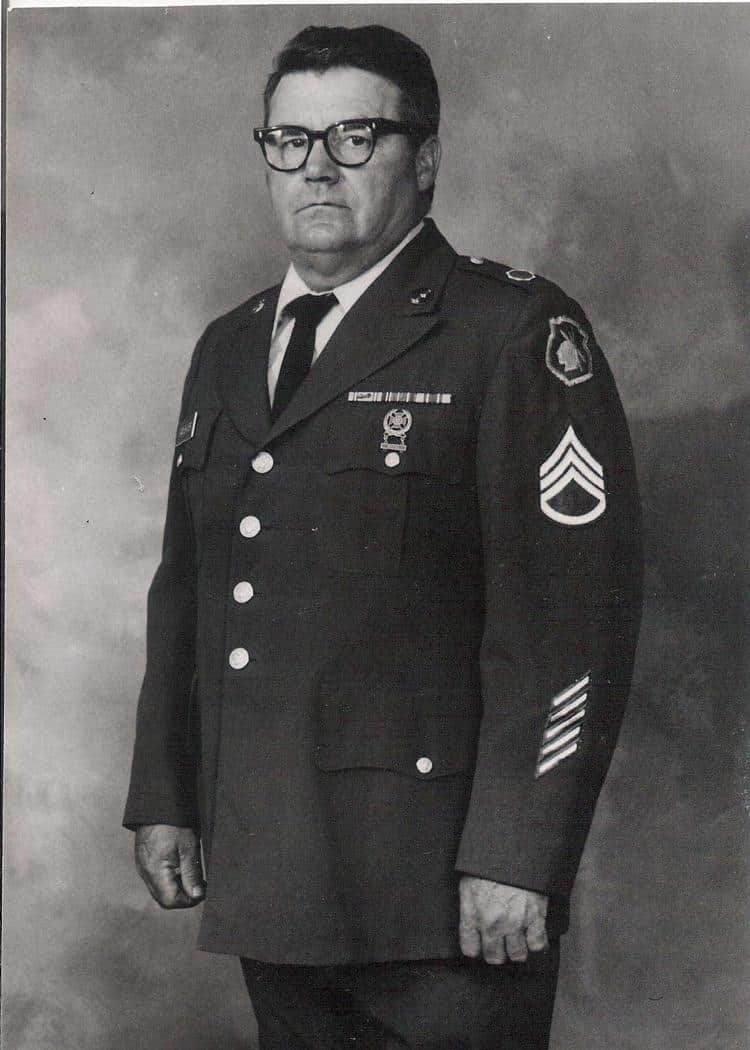 The late Roland J. VanSkiver of Erin, who was nominated by daughter Ann Hammond, was honored as the Ziff Law Firm Veteran of the Game on April 23 when the Columbus River Dragons defeated the Elmira Enforcers 4-2 during a professional hockey game at First Arena in downtown Elmira.

Mr. VanSkiver’s granddaughter, Stacy Hammond, works on the video screen for the Elmira Enforcers during their home games at First Arena. 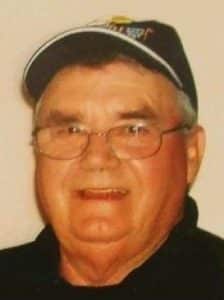 Mr. VanSkiver, who was born in East Smithfield, Pennsylvania, attended Spencer-Van Etten High School and went straight into the Air Force after high school. He was in the military for 32 years – Air Force for 11 years followed by Army for 20 years, and also served in the National Guard. He completed his military service in the Army in 1994.

According to his obituary, Mr. VanSkiver held many jobs in addition to his military service. He delivered concrete for Custom Mix, delivered milk, and worked for almost 30 years with the Chemung County Highway Department. He was also a lifetime member of the Erin Fire Department.

The Ziff Law Firm thanks Mr. VanSkiver’s family for sharing his story.

The action shifts to the Columbus Civic Center in Columbus, Ga., on April 30, May 1 and 2 for the remainder of the series. The Enforcers must win all three games to win the title.

To follow the Enforcers in the remaining Ignite Cup games, go here.