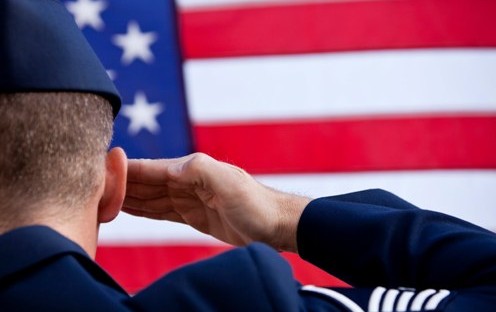 Veterans are invited to participate and can receive free tickets for the 7 p.m. game by visiting the Ziff Law Firm at 303 William St. in Elmira during business hours this week. 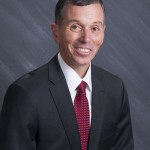 The Veterans Tribute Ceremony will be held before the game and during the game’s two period breaks. Veterans and their families are encouraged to arrive by 6:30 p.m. to prepare for the ceremony.

The Smithfield-Ridgebury-Ulster Choral Group, under the direction of Vina Miller, will sing “God Bless America.” 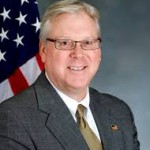 The Mansfield University Brass Band, under the direction of Nathan Rinnert, will perform “Military March.”

The Mansfield University Pep Band will perform the National Anthem.

A patriotic dance will be performed by the Mansfield University MU Dance Team, under the direction of Amy DeLozier. 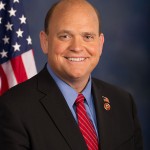 Congressman Tom Reed of Corning will make a special statement for veterans in a video presentation.

The Ziff Law Firm is also in its sixth season of honoring veterans during all Jackals home games, and is seeking nominations for this season.

Male and female veterans and active-duty personnel who are home on leave can be nominated for the Veteran of the Game program by going to www.zifflaw.com/veterans, or by contacting Annette Viselli Thorne at athorne@zifflaw.com or 607-733-8866, ext. 218.

One veteran is honored at each regular-season home game. Those selected receive four free tickets to a game. During the game, the public-address announcer introduces the veteran and reads a short biography of their military service, and then Jackals fans salute the veteran with a big cheer.

More than 175 veterans have been honored by the Ziff Law Firm and Jackals fans in the last five seasons.