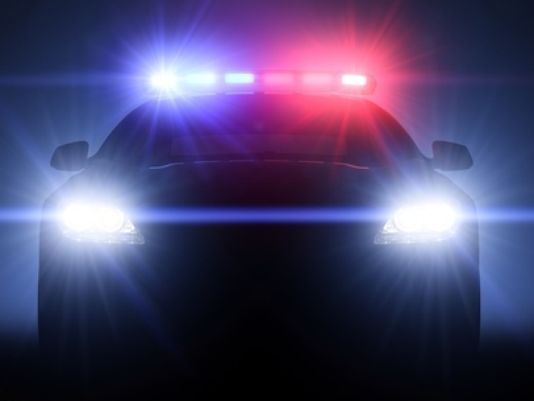 A 29-year-old woman and a 3-year-old child she was pushing in a stroller were injured Thursday when they were struck by a pickup truck while crossing East Denison Parkway in Corning, police said.

The driver of the pickup truck told police he did not see the woman and the stroller with the child as he was turning left.

It is inexcusable that a driver could be so inattentive as to miss a woman walking a stroller through the crosswalk on Denison Parkway. I have personally handled almost the exact same case in the past with a pedestrian struck in the crosswalk at Cohocton Street crossing Denison. In my investigation, I determined that Denison is very well lit and even on a cloudy, overcast and rainy night, a pedestrian is visible from hundreds of yards away. The only way a driver could not see a pedestrian in the crosswalk is if they have their eyes off the road for many, many seconds or simply aren’t paying attention to what is going on around them.

According to news reports here and here: 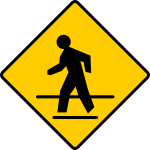 Neu was thrown about 10 feet by the impact of the truck, police said.

City firefighters and a Rural/Metro Ambulance crew treated Neu and the child at the scene, then transported them to the Corning Fire Department. Neu was airlifted by a Guthrie helicopter to Robert Packer Hospital in Sayre, Pa. The child was also transported to Robert Packer.

Their injuries were not considered life-threatening, police said.

Witnesses said Neu was within the markings of the crosswalk when she was struck. The stroller was not struck but toppled over during the accident, police said.

The driver was cooperative and went to the police department for questioning, police said.

The intersection was closed for about an hour during the start of the investigation, which is continuing. No tickets have been issued yet, police said.