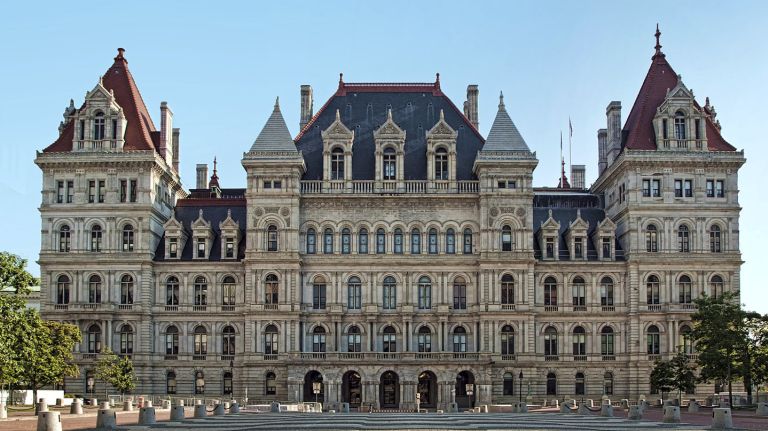 New York Gov. Andrew Cuomo will sign the long-awaited Child Sex Act into law after the Democrat-controlled New York State Senate approved it unanimously on Monday, Jan. 28, in Albany. The new law will give victims of child sexual abuse, regardless of how long ago the crimes occurred, the chance to pursue civil justice against their abusers and the institutions that seemingly protected them,.

The law opens the state’s tough statute of limitations on sex crimes against children and provides a one-year window for crimes from any time in the past.

According to news reports, the Child Victims Act:

The New York State Legislature appears finally ready to give new hope to the victims of child sexual abuse and their families. The Child Victims Act, if approved this year, is expected to extend the statute of limitations for sexual crimes against children, allowing more victims to sue their attackers and the institutions they represented.

In 2019, with the Democrats leading the Senate and Assembly under Democratic Gov. Andrew Cuomo, the long-debated Child Victims Act may finally be approved by state lawmakers. The Republican-controlled Senate in the past had blocked the legislation after the Democrat-controlled Assembly passed it.

The legislation may give past abuse victims a one-year window to file civil claims, regardless of when the abuse happened. The one-time measure has powerful opponents in Albany, including the insurance industry and the Catholic Church.

Cuomo is expected to highlight the legislation in his executive budget proposal, which will be introduced Tuesday, Jan. 15, in Albany.

To summarize, according to recent news reports, the proposed legislation does the following:

The most serious felony sexual crimes against children already have no statute of limitations, so prosecutors can’t be restricted from bringing charges because of how much time has passed. 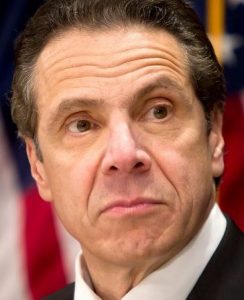 The bill’s sponsors call the so-called “look-back period” the key part of the legislation. If approved, the one-year period would begin six months after the bill is signed. In that next year only, victims would be able to seek civil relief from people or institutions, regardless of the victim’s age or when the abuse occurred.

News reports said insurance groups have strongly lobbied against the look-back period for obvious reasons: They would likely face pressure to pay out damages to victims of institutions the insurers count as clients for claims that had been previously barred by the statute of limitations.

The state Catholic Conference, which represents the state’s Catholic dioceses, has also targeted the look-back period, saying it appears it would only apply to private institutions — like the Catholic Church — and not schools and governments, according to news reports. The bill sponsors said it applies to both.

The dispute is over what’s known as a “notice of claim,” which has to be filed within 90 days of an act and serves as an extra layer of protection that public institutions have against being sued.

But last week, news reports said Cuomo’s office announced the Child Victims Act in his budget would eliminate the need for a notice of claim when a sex crime is committed against a child.

Cuomo also wants judges to attend required training on how to handle cases involving children who are sexually abused. The legislation would also let the state Office of Court Administration establish rules for adjudicating revived claims against abusers in the past.