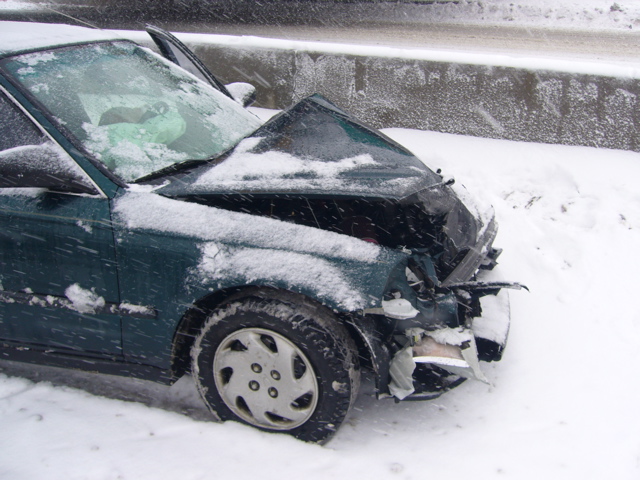 The use of event data recorders starting in 2013 will lead to big changes in car accident reporting.

Everyone has read about event data recorders (EDR) — usually called “black boxes” — that investigators find at the scenes of plane crashes. They are valuable tools for investigators in learning the exact details of what happened in the moments before and right up to the time of the crash itself.  Black box data reveals speed, braking, angle of forces, timing and a whole host of other valuable information.

My Westchester County colleague, Mark A. Siesel, recently pointed out that black box data will be more widely available in car accident cases starting in 2013. Starting in 2013, the National Highway Traffic Safety Administration will require that all vehicles capture the same data in the same format. There will also be a tool available to access all the data.This will be a huge change because it will allow a treasure trove of information to be available to those people investigating how a crash occurred.

My recent blog post on bicycles with GPS-enabled computers, coupled with the news about vehicle black boxes, provide cold, hard, objective proof of issues that historically been tough to prove — speed of a vehicle before impact, speed at impact, braking times and so on.

For now, the data from the black boxes in vehicles is not easily accessed by third parties such as insurance companies and litigants in car accident cases, even though between 65 percent and 90 percent of vehicles now made have EDRs, according to government figures from 2008.

Among the information available — the change in forward speed of the vehicle; the maximum change in speed; speed prior to impact; whether the driver applied the brake; seat belt use; the number of crashes and much more.

In New York and 12 other states (not Pennsylvania), privacy concerns led to laws requiring an owner’s permission to download the data. In New York, the owner is the person with the title to the vehicle.  Because of these laws, a vehicle owner, particularly one who felt that they might be at fault in causing a collision, could legally withhold permission to download their vehicle’s data.

A big concern should be about the time limit on the access to the data. The data is only stored temporarily, for six to eight weeks of normal use of a vehicle.

This is another reason why it is critically important that injured parties promptly contact an experienced accident lawyer because there are many complex issues regarding preserving, analyzing and presenting the scientific data. Sad to say, it is never a good idea to try to perform your own brain surgery. Same goes for trying to handle your own injury case in Elmira, Corning and the Twin Tiers  ….