Which Medical Treatments Result in the Most Malpractice Claims? 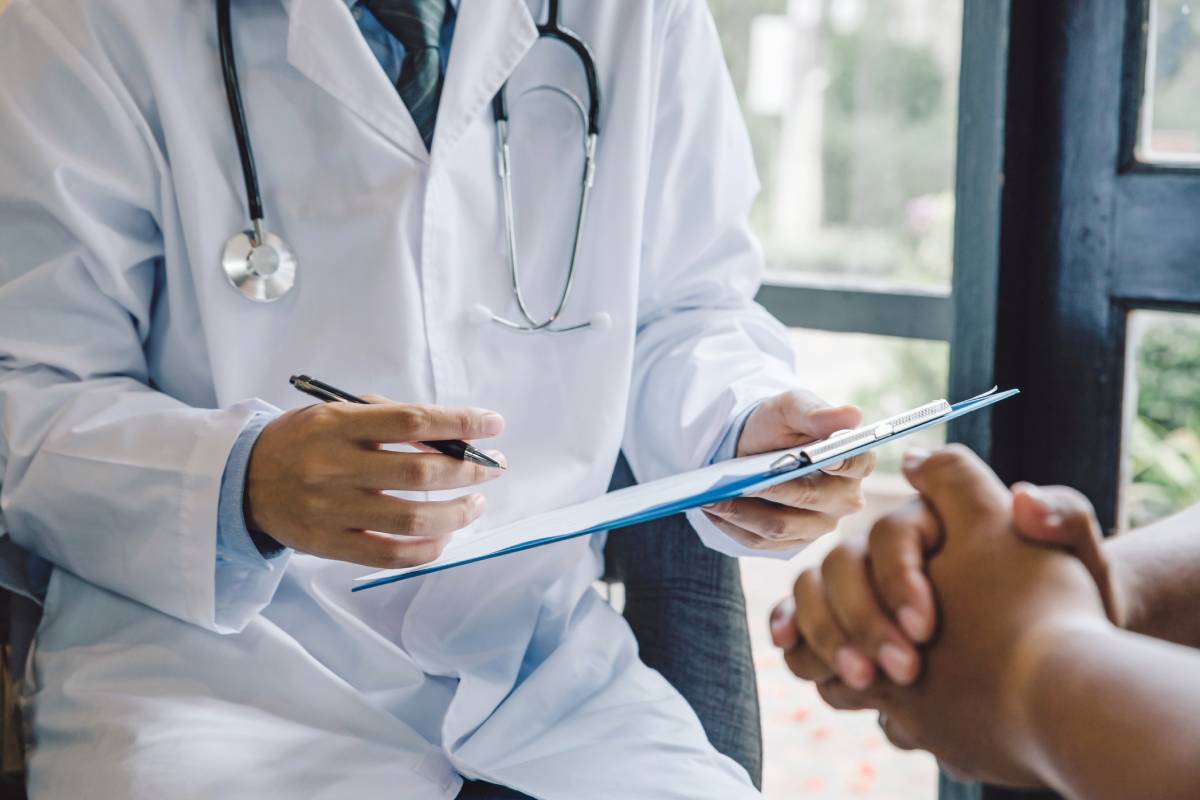 Negligent behavior during your medical treatment can lead to discomfort, further health problems, or even death. Research indicates that certain types of treatment are especially likely to cause medical malpractice claims.

A report from top medical liability insurer Coverys reveals some interesting facts about medical malpractice. Overall, most malpractice claims involve a doctor diagnosing an illness incorrectly. However, once you take a look at the actual treatments that lead to malpractice claims, a new trend is revealed.

Most claims involved problems with the surgical provider’s behavior. In 39% of claims, the surgeon was alleged to be unskilled and poorly trained, while 27% of claimants said the surgeon failed to make reasonably wise clinical judgments during the procedure. Other cited issues included leaving a foreign body behind in the patient, performing an unnecessary procedure, or accidentally performing surgery on the wrong side of the patient.

The Reason Why Surgery Leads to So Many Malpractice Claims

Surgery causes many malpractice claims because it is so complex. There is a lot of room for error, as surgeons proceed through many stages where a mistake could be made. Healthcare providers can easily forget important steps or make the wrong decision. The Coverys report also revealed that a lack of training, too many distractions, or a lack of patient communication could lead to more problems.

Ethical medical providers usually take several steps to prevent these sorts of malpractice claims. They may do things like forbid phones and music in the operating room, require surgeons to triple-check the patient’s identifying information, or provide multiple reminders of what the surgeon should be doing. Providers who fail to exercise reasonable caution open themselves up to malpractice claims.

What to Do About Medical Malpractice

If you or someone you know has had a traumatic medical experience, it is important to get professional input. A surprising amount of issues may qualify as medical malpractice, and you might be eligible for compensation. Talk to a medical malpractice attorney to learn more about your state’s malpractice laws and see if your case might qualify for a legal claim.