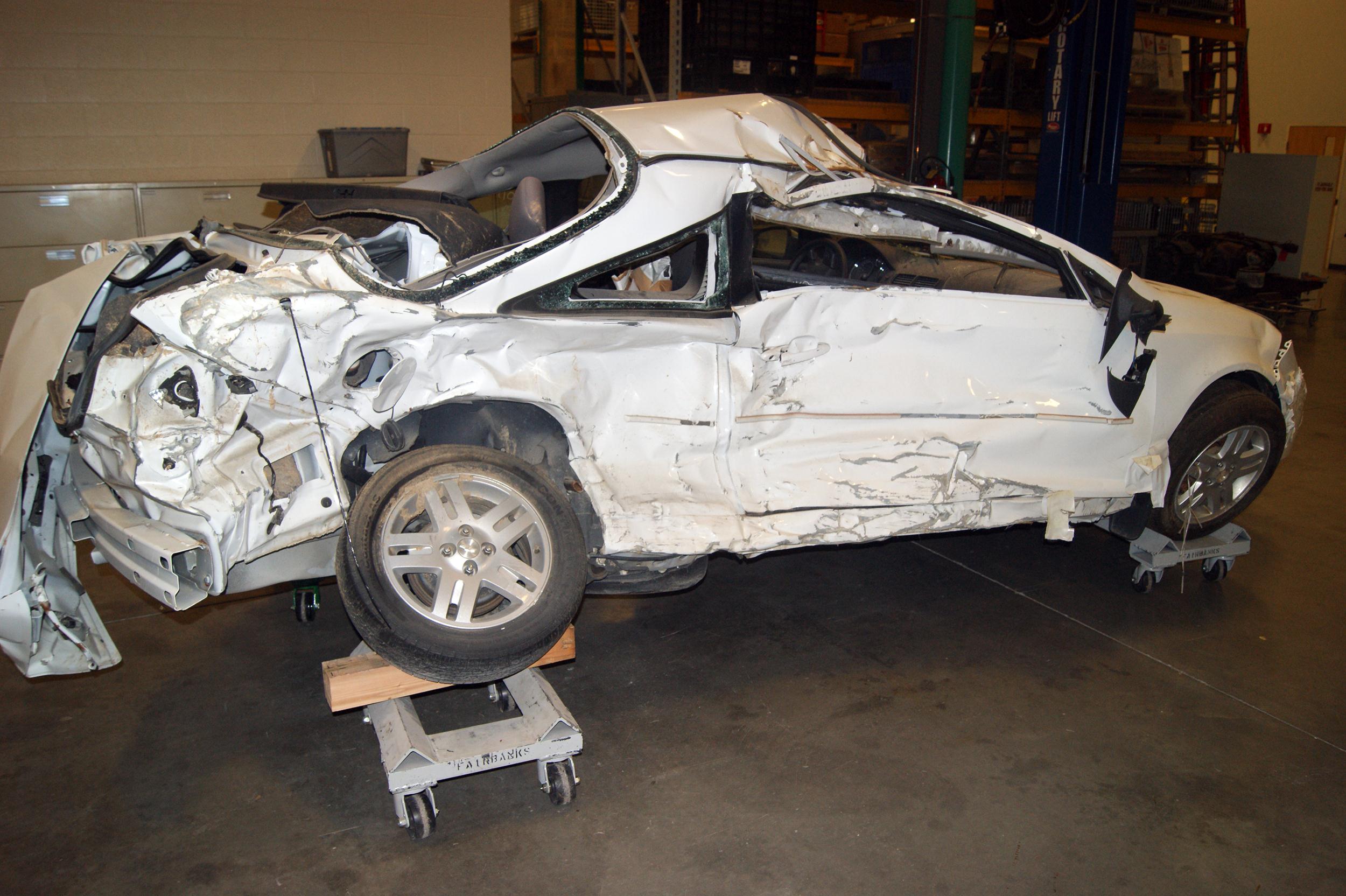 Brooke Melton was killed in this Chevrolet Cobalt in a 2010 accident because of a defective ignition installed by GM.

The next time you receive a jury summons and roll your eyes and begin planning for how you are going to try to get out of it, remember Brooke Melton.

Watch this clip of lawyer Michael Smerconish, a longtime radio host who recently started a Saturday morning show on CNN. Smerconish argued on a recent show that the civil justice system succeeded in exposing the fact that GM engineers knew about potential problems with ignition systems in thousands of vehicles – that led to at least a dozen deaths, including Brooke’s – thanks to a civil lawsuit in Georgia brought by Brooke’s parents. Brooke was killed in a 2010 crash of a Chevrolet Cobalt that had a faulty ignition.

This is a great commentary on why jury duty is so important and why folks should embrace their right to serve as jurors rather than try to get out of serving. Our forefathers considered jury service as one of the highest callings or rights as a citizen, and a right that should be aggressively protected.

If you have a chance to serve on a jury, serve with pride, knowing that your service has incredible power and meaning. You will have the chance to significantly impact another person’s life and send a message how justice will be served in your community.

Smerconish makes the point forcefully in his straightforward but powerful commentary.

“We know what we know today because of the pursuit of justice by Brooke Melton’s parents,” he said. “Our civil justice system is often maligned, but it remains a great check on our free enterprise system. Often, it serves as a more vigilant force than the government itself ….

“So here’s a thought: The next time a jury duty notice arrives, instead of thinking about how that service can be avoided, instead consider the power, the importance of the civil justice system,” he said. “Think about Mr. and Mrs. Melton.” 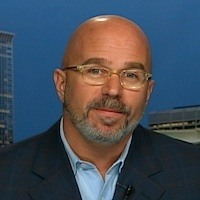 According to news reports here and here, General Motors knew in 2004, a decade before the recall, that Chevrolet Cobalts had ignition switches that could inadvertently shut off the engines while the vehicles were being driven, according to depositions in the Meltons’ civil lawsuit.

When the engine stalled, it would cut off the power steering, brakes and its safety systems, including the airbags. At least one GM engineer had the problem while test driving the vehicle before it went on sale in 2004, reports showed.

GM created a fix and advised dealers in 2005 to install the part – if car owners complained. GM did not recall the vehicles until February of this year and the recall has now been extended to 2.6 million vehicles.

Brooke Melton, a pediatric nurse, died on her 29th birthday. GM has settled the lawsuit with the Meltons and the terms were not announced.

The Meltons may have helped save thousands of lives by pursuing the civil lawsuit. Their pursuit of justice, which I am sure caused them great pain and hardship, should not be forgotten.