Nice to Meet You, One Trillion Dollars 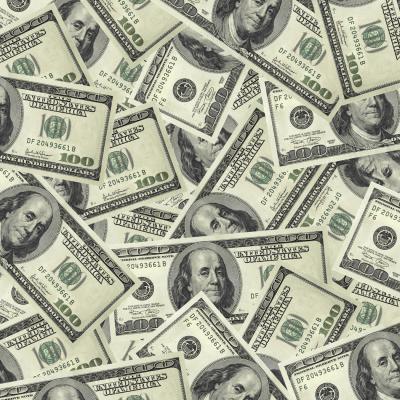 I’d like to introduce you to someone we’ve all been hearing about lately – and that we are all going to get to know in some form or other (as a boon or a debt): a TRILLION dollars.

It’s the scale of money, big, big money that is being distributed in the stimulus and bailout packages by the U.S. government to jump-start our flagging economy.

Some things and concepts are so colossal, it’s difficult to wrap your mind around them. Like the distance to the sun, or the speed of light.

To help you wrap your mind around the size of the stimulus and bailout programs, I found the following descriptions of a trillion bucks: