Videoconferencing May Be Leading to More Fatal Car Accidents 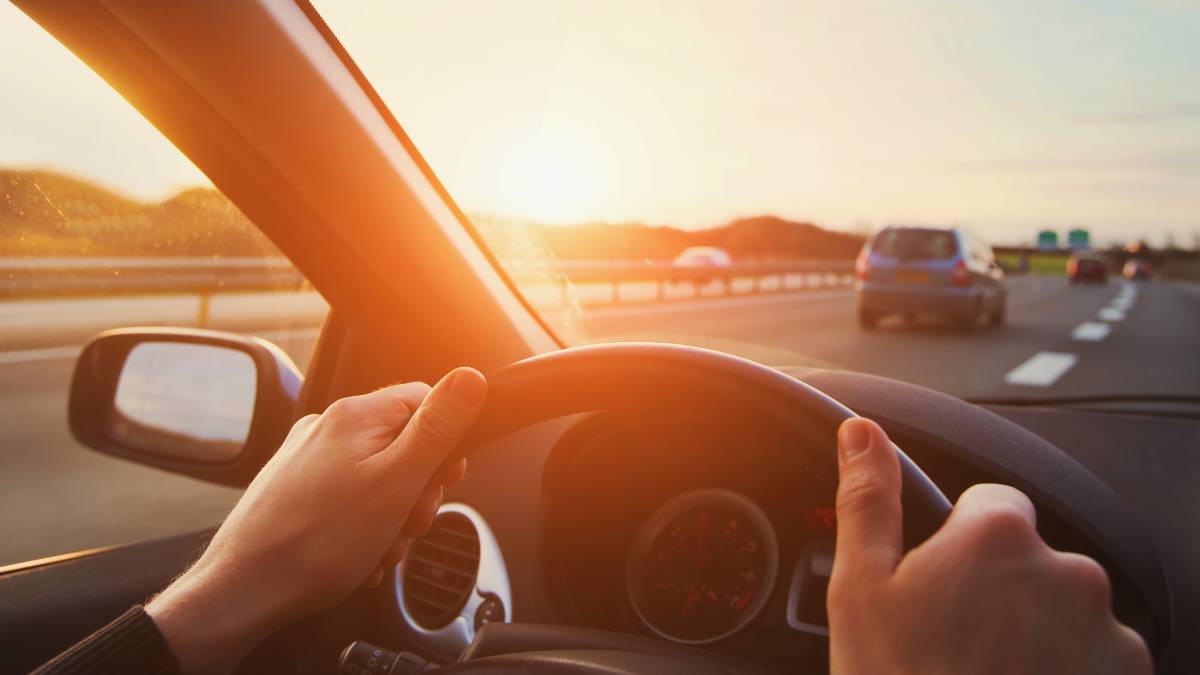 The pandemic has changed many things about the way people conduct business. People quickly adjusted to working from home through the use of videoconferencing. In fact, many have even stated that videoconferencing has allowed them to multitask in ways that they were unable to do so before, leading them to be more productive.

However, as much as this may be a positive effect of videoconferencing, many experts now believe that the cognitive overload of excessive videoconferencing may also be attributed to the recent increase in vehicular accident deaths.

The number of overall miles being driven has significantly decreased since the start of the pandemic. With more people working from home, they are not driving as much. However, there has been a surge in traffic accident deaths during the same period. Experts believe that the increase in accidents is due to an increase in drivers feeling distracted while operating their vehicles.

A study conducted by Root Insurance found that over half of all drivers stated that they had a harder time concentrating on the road after they just “left” a videoconference. The study also found that the younger the driver was, the more distracted they felt when operating their vehicle.

Use of Mobile Devices While Driving Is on the Rise

The study also found that this switch to a virtual environment has changed how people feel about technology and has increased the use of their hand-held devices or cellphones while they are operating a vehicle.

Nearly 64% of drivers admitted to checking their phones while operating their vehicles these days, a large increase from the percentage before the pandemic. Over 50% stated that they check their phones within the first 15 minutes of getting behind the wheel. The distraction of checking phones so soon after getting behind the wheel can prevent them from ever truly focusing on safe driving practices.

What Does This Mean for Everyone on the Road?

These figures should cause everyone to be alarmed. Distracted driving already accounts for over 10% of all vehicular fatalities before the increase being seen since the start of the pandemic. Everyone on the road will have to be more focused on what they are doing and what other drivers are doing to remain safe while driving their vehicles.