Talk about cause for alarm. 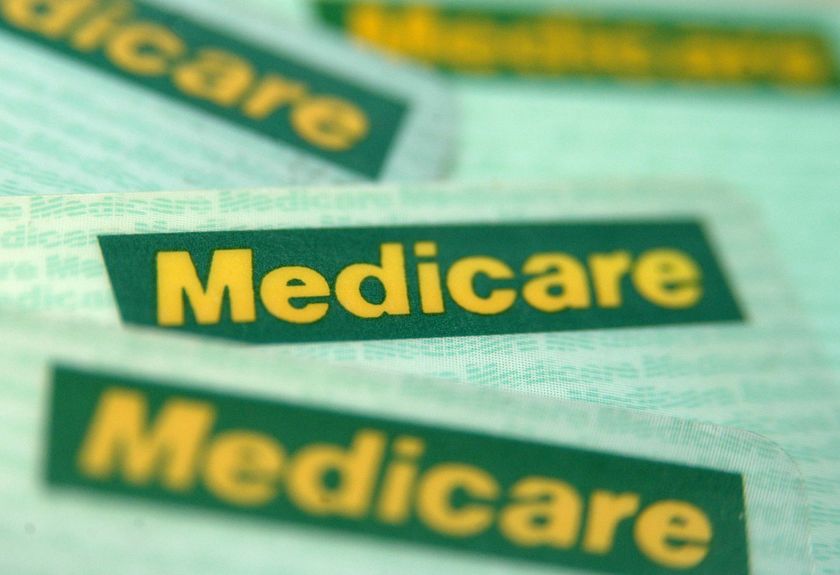 A recent Medicare study revealed patients at hospitals in Upstate New York and the Northern Tier of Pennsylvania often get worse, instead of better, because they become victims of preventable Hospital Acquired Conditions (HACs).

HACs are serious conditions that patients get during an inpatient hospital stay.  They include such events as such as patient falls, infections, foreign objects being left in patients after surgery, bedsores, poor blood sugar control for diabetes, and improper blood transfusions.

According to Medicare, if hospitals follow proper procedures, patients are should not acquire these conditions. Often referred to as “Medicare Never Events”, Medicare actually refuses pay for the treatment of any of these conditions, and patients can’t be billed for them.

In addition, Medicare provides a website that allows for head-to-head comparison of hospitals based on geographical location.