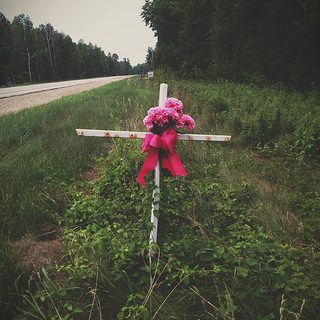 The American Association for Justice has hit the road again this summer with its 18-page “Truck Safety Alert: The Rising Danger from Trucks, and How to Stop It.”

It should be required reading for all drivers!

According to the report:

“According to the Federal Motor Carrier Safety Administration (FMCSA), the rate of truck accidents and fatalities has begun to creep up after several years of decline .In 2011, the most recent year for which data are available, 3,757 people died in collisions with trucks and 80,000 more were seriously injured. The death toll marked the second straight year fatalities rose, and an 11.2 percent increase over 2009’s record low. Fatalities in truck crashes increased across all categories, with the greatest increase being the 21 percent increase in truck occupant fatalities in multivehicle crashes. Such fatalities have now increased
40 percent since 2009.” 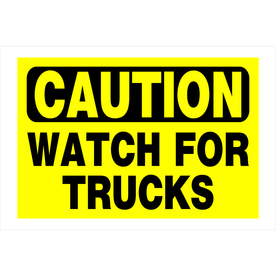 The association warns that the number of truck crash fatalities is likely to go up because there are going to be more trucks on the road, and they’re getting bigger.

Here’s another chilling number from the report: “In fatal two-vehicle crashes involving a passenger vehicle and a large truck, 97 percent of the deaths were the occupants in the passenger vehicles.”

Too often, trucks are carrying  a load that is too large, or they’re being driven by operators who are fatigued or abusing substances.

Too many unsafe trucks slip through the roadside inspection process and new technology aimed at making trucking safer often is too expensive for the small truck companies to install.

The owners of these tractor trailers should be made to carry enough insurance to fully reimburse anyone they injure.  It’s time that the FSCMA catch up with the times and mandate insurance limits that reasonably reflect the potential harm these 80,000 pound trucks present to the motoring public.

I urge you to read the full report here.

Thanks for reading, and remember to use extra caution around trucks when you are traveling on our nation’s highways – that truck may only have $750,000.00 in insurance coverage.