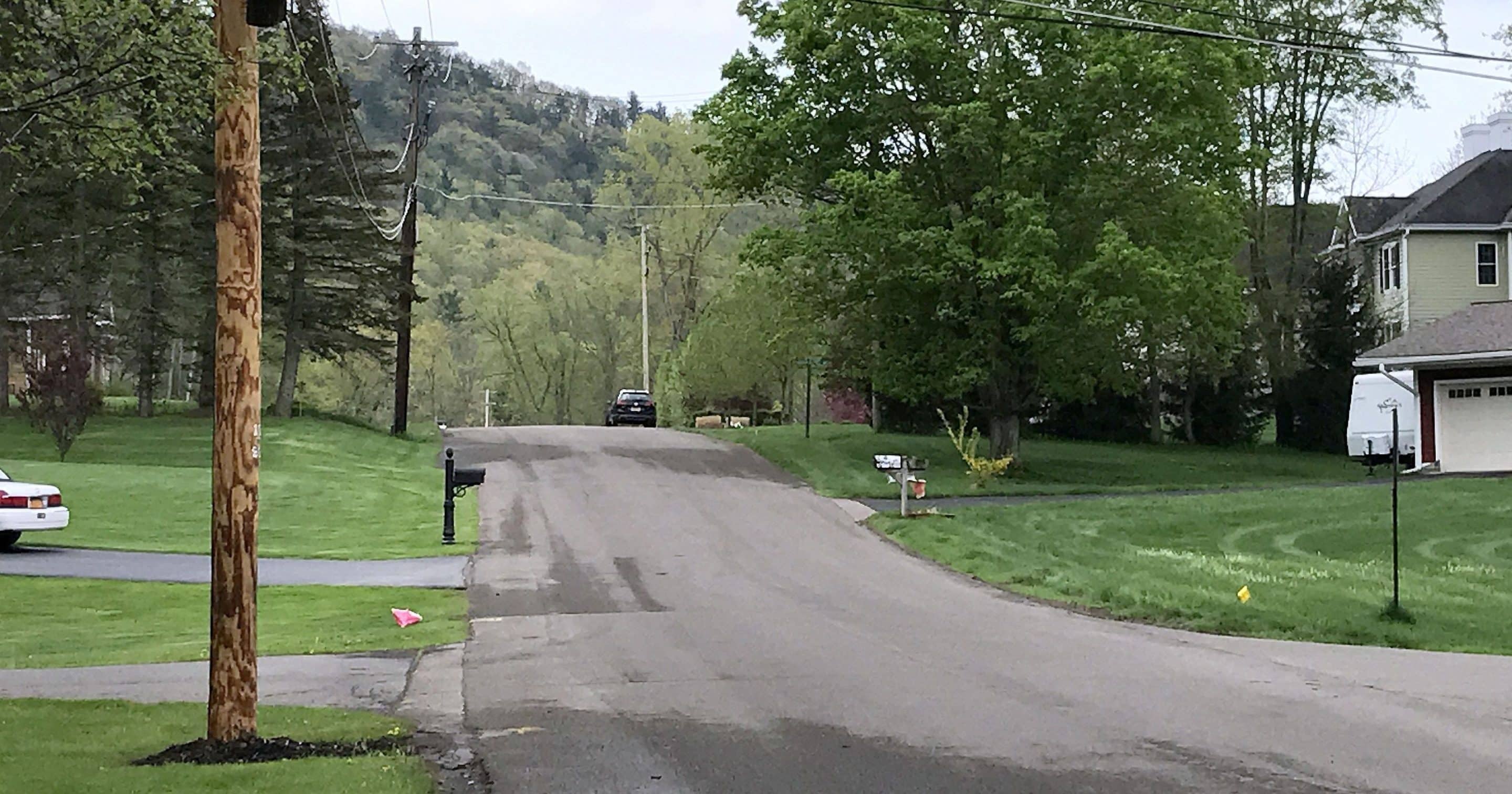 The scene of the May 2018 fatal crash in Big Flats. (Star-Gazette photo)

The owner of a Town of Elmira landscaping company is facing two felony charges in the death last May of a Big Flats woman. 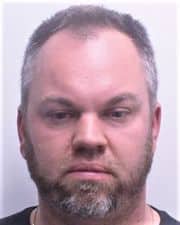 Brian Demark, 32, the owner of the Premier Landscaping Co. on State Route 352, was recently indicted by a Chemung County grand jury on charges of Second-Degree Manslaughter and Criminally Negligent Homicide, both felonies, in the death of 48-year-old Barbara Velasquez.

Police said Velasquez, of Eagle View Drive in Big Flats, was walking her dog on Suburban Drive in Big Flats at about 11:30 a.m. May 14, 2018, when an unoccupied 2009 Ford dump truck, owned by Premier Landscaping, rolled down a hill and struck and killed Velasquez and her dog. Premier employees were working on property in the neighborhood and had several trucks on Suburban Drive when the fatal crash occurred.

Demark said last year that Premier Landscaping had not had any safety problems in its five years in business, but an investigation showed that the dump truck had problems with its brakes and other mechanical issues, and it was not inspected, investigators said.

Police said Demark knew the vehicle was not safe and did not attempt to have it repaired or taken out of service before the crash. Demark was arrested earlier this month and sent to the Chemung County Jail in Elmira. He was later released after posting $5,000 bail. He will be arraigned at a later date in Chemung County Court.

Criminally Negligent Homicide is an E felony (possible sentence, one to four years), while Second-Degree Manslaughter is a higher C felony with a possible sentence of seven to 15 years.

The prosecution of Demark in Chemung County Court is in stark contrast to the prosecution of truck driver Lawrence E. Faucett, who was charged with Criminally Negligent Homicide (and not Manslaughter) in the death last month of a New York State Department of Transportation worker on State Route 17 in Tioga County, NY.

Faucett’s case can help people understand why Demark is facing two serious charges while Faucett is facing the lesser of the two charges. The key factor: the circumstances of the two fatal crashes.

With Criminally Negligent Homicide, the legal standard is lower and the prosecution must only prove that the defendant was “criminally negligent”, which includes conduct that was careless, reckless or inattentive. In Faucett’s case, the prosecution could prove his criminal negligence by showing his carelessness in violating the state’s Move Over law.

With Manslaughter, the prosecution is required to prove that the defendant “recklessly” caused the death of another person. “Reckless” behavior is more than just “careless” behavior. NY Penal Law defines it as: “A person acts recklessly with respect to a result or to a circumstance described by a statute defining an offense when he is aware of and consciously disregards a substantial and unjustifiable risk that such result will occur or that such circumstance exists.”

By continuing to use a dangerous dump truck on jobs, prosecutors allege that Demark was aware of the danger presented by his truck and consciously disregarded that danger.