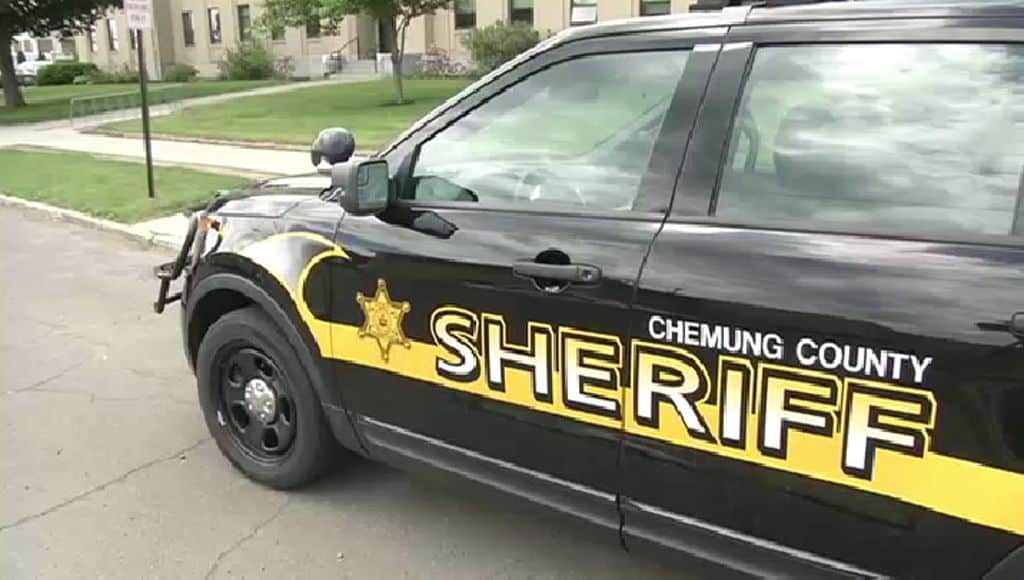 A driver is facing felony charges in a fatal hit-and-run crash in April in the Town of Chemung that killed a Waverly man.

Logan J. Bowman, who has no address, was indicted recently by a Chemung County grand jury, charged with leaving the scene of a fatal accident without reporting. The crash was on April 16 on county Route 60.

I have handled many hit & run cases over the years and I think there is nothing worse than a driver who callously (and illegally) causes a crash and then selfishly leaves the scene without rendering aid to those he may have injured.  They deserve the maximum punishment afforded by our criminal justice system.

During the investigation, deputies arrested Bowman at an address on River Road in the Town of Chemung. Deputies allege that Bowman was driving a 2007 Dodge Caliber when he struck and killed Lane.

Bowman could face up to seven years in state prison. He remains free pending further court action. Two other people accused of being involved are facing misdemeanor charges, deputies said.

In addition to the criminal charges, the family of Brandon Lane, has the grounds for a civil wrongful death lawsuit against Bowman and his insurance company.  Hopefully the family has reached out to an experienced injury lawyer to get some good advice on how to pursue the wrongful death claim.