A driver has been arrested less than 24 hours after fleeing a hit-and-run accident that seriously injured a pedestrian in Elmira, according to news reports here and here.

Elmira police and witnesses said a 27-year-old woman was seriously injured when she was struck at North Main and West Second streets at 7:43 p.m. Monday. 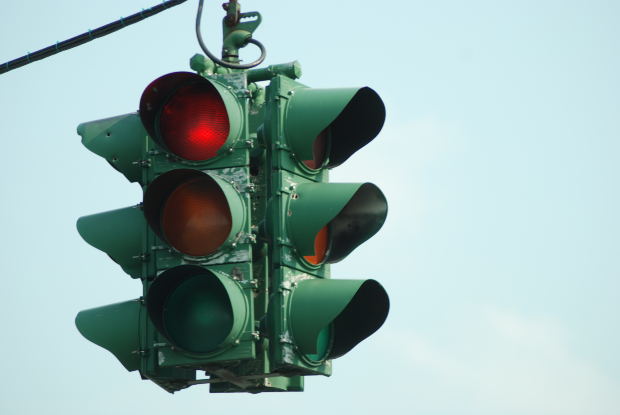 The vehicle was traveling west on West Second Street and turning left onto North Main Street when the pedestrian was struck.

The pedestrian was transported by Erway Ambulance to an Elmira hospital. Police have not released any additional information about the condition of the pedestrian.

A Totem Taxi and police chased the vehicle and it was later seen on Broadway on the Southside. A car matching the description of the striking vehicle — described as a blue, four-door, 2009 Mercury — was later stopped at Pine and Chestnut streets on the Southside and a suspect was arrested.

The investigation continues. Anyone who witnessed the accident is asked to call the Elmira Police Department Traffic Bureau at 737-5640, the Detective Bureau at 737-5610 or 271-HALT.

When a driver makes a mistake and hits a pedestrian, the worst thing they can do is run.

I had a client recently who was very seriously injured when a woman struck him with her car while he was walking to work on the side of the road. The woman thought she hit a deer, but stopped to investigate. When she did, she found my client unconscious where he was thrown into the brush off the side of the road. If she hadn’t stopped, my client would surely have died, and she would be looking at a felony Vehicular Manslaughter charge.