State Route 13, One Of Our Most Dangerous Two-Lane Highways, Claims 7 More Lives In Horrific Crash 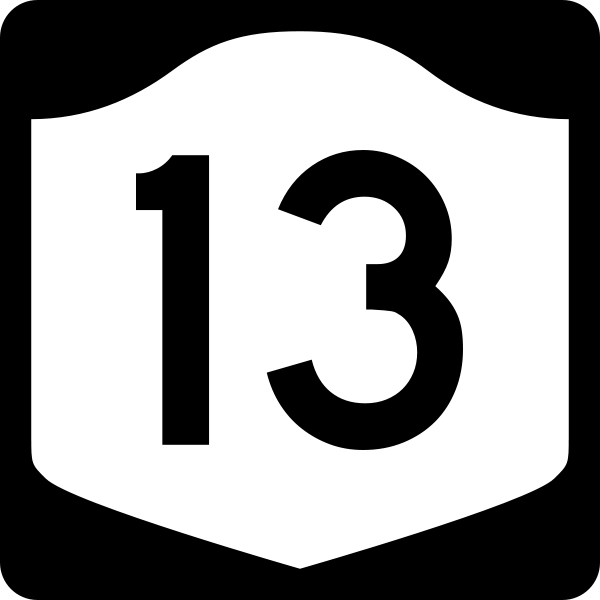 State Route 13, which runs about 150 miles from Horseheads in the Southern Tier to the Pulaski area in Oswego County, continues to be one of the most dangerous two-lane highways in the state.

On Wednesday night, it claimed its latest victims: seven people, including four children under 10 years old, in a crash northeast of Cortland near Truxton, about 25 miles south of Syracuse.

Police said a runaway trailer hauling wrecked cars slammed into a minivan carrying two families, according to news reports. The only survivor was one of the fathers, who was in good condition Thursday night in a Syracuse hospital.

Witnesses said a truck was hauling the trailer down the highway at about 6 p.m. Wednesday when the hitch failed and the trailer struck the minivan.

Ken Stone, first assistant fire chief of Truxton, told The Associated Press that the van’s driver saw the trailer coming and drove off the road trying to avoid it.

“They tried to miss it, but he ran out of time,” he said. “All of a sudden, a trailer is coming at you and there’s no truck on it.

“Tore it right apart,” he said. “It was humbling, especially young kids. It tears you up.”

Shawn Mead, the father of the two Mead children, was transported to Upstate University Hospital, where he was in good condition, police said. Both families are from the Truxton area.

Route 13 from Horseheads to Cortland is the most heavily traveled stretch of the highway, especially for residents from the Twin Tiers.

There have been many recent accidents on Route 13 in the news, among them three during April:

State Route 13 is a winding, well-traveled two-lane highway with plenty of blind curves and other hazards. I strongly recommend all motorists be vigilant and un-distracted — no cell phones or loud music or texting — while driving on the road. You need to be ready to react in an instant if something unexpected happens.

I travel Route 13 to Ithaca, Dryden and Cortland regularly myself.  I know how easy it is to become complacent on a road you know well.  Route 13 is an easy road to drive too fast on.  I highly recommend that you watch your speed, watch out for oncoming traffic, and expect the unexpected.  I promise to do the same

Thanks for reading, and please stay vigilant!