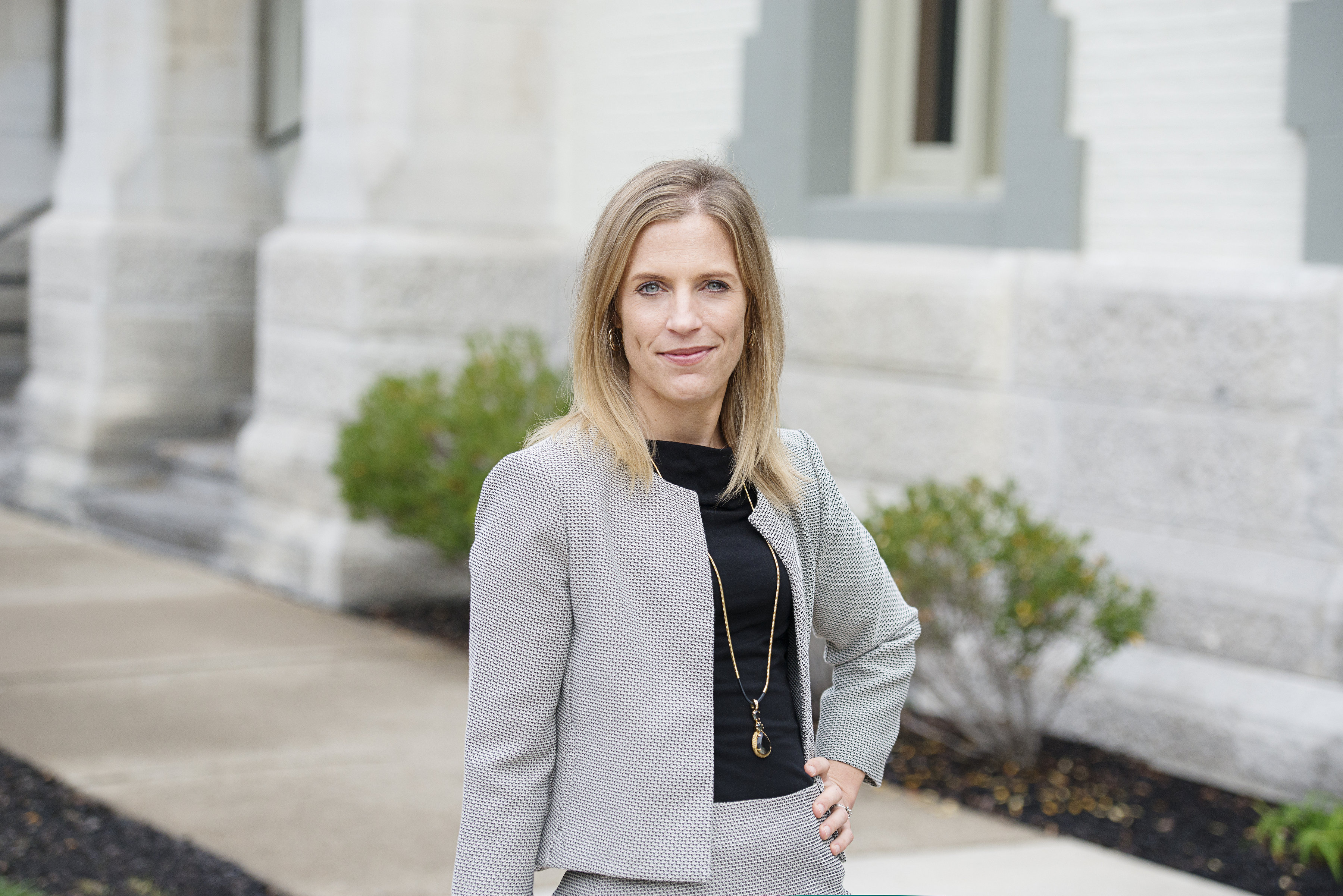 Christina Sonsire, a medical malpractice lawyer and partner with the Ziff Law Firm, has helped prepare a new course on diversity and inclusion for the New York State Academy of Trial Lawyers, which she will begin teaching in March.

In 2017, Christina was named just the sixth dean in the Academy’s history and was asked to participate in the preparation of the new CLE course for its members.

The new course is “Breaking Down Bias: Identifying and Eliminating Inequality In The Legal Profession.” A member of the Academy since 2008, Christina was inducted as a dean in May 2017 in New York City.

“The Academy was created to give upstate lawyers a bigger voice in New York’s legal community, and it is the premier legal association in the state,” she said. “There are other trial lawyer associations in New York state, but they tend to be focused more on downstate. The Academy has done a great job of connecting upstate and downstate lawyers so we can learn from each other, and make sure the issues specific to upstate residents are heard.”

Christina has made an impact on the Academy from the time she joined a decade ago, said Michelle Stern, executive director of the Academy.

“She has given numerous statewide lectures on a variety of topics, and has been a great asset on a select Academy committee that interviews nominees to New York’s Court of Appeals and offers feedback to Governor Cuomo,” Michelle said. “Having Christina serve as a CLE dean is a great way to allow her to take on an even bigger role within our organization, something that benefits all New York attorneys.”

The new two-hour course will discuss the impact of explicit and implicit bias inside and outside the courtroom. The course is part of a new category of CLE classes in 2018 for attorneys in New York State: Diversity, Inclusion, and Elimination of Bias, which was established by the New York State Unified Court System, which administers the courses. The other categories are Ethics and Professionalism, Skills, Law Practice Management, and Areas of Professional Practice.

Attorneys in New York State are required by the New York State Bar Association to attend 24 credit hours of CLE classes over the course of every two years. New York State lawyers admitted to the bar for two or more years will have to earn at least one Diversity, Inclusion, and Elimination of Bias credit every two years, starting July 1. The new course provides two credits.

Members of the Academy don’t have to pay any additional charges for CLE courses, which are offered by the Academy across the state at different times and locations. The closest course locations for Southern Tier lawyers are Rochester and Syracuse.

“The new CLE requirement is a great thing, but it came as a bit of a surprise,” Christina said. “At the Academy, we are trying to develop good programs right away to be sure New York lawyers are able to both obtain the requisite credits, and also learn something new in an interesting way.”

Christina will teach the new course with Syracuse University Law Professor Peter Blanck and Dr. Ynesse Abdul-Malak, a sociologist and post-doctoral fellow at Syracuse University, starting on March 27 in Buffalo and Rochester. They will also teach the course on March 28 in Albany and Syracuse, April 4 in New York City, and April 5 in Long Island.

Prior to the classes, lawyers are receiving surveys from the presenters, asking them about the implicit biases in their law practices, Christina said. The responses will be discussed during the two-hour classes.

“The surveys will help lawyers think deeply about these issues before coming to the program,” she said. “Professor Blank and Dr. Abdul-Malak are at the top of their fields, and anyone who attends will have a great opportunity to learn about matters that shape the rule of law in ways we often fail to consider.”

Christina will also teach another statewide course in 2018, but the specific topic has not been announced yet. In the past, Christina has taught other CLE classes on topics such as depositions, punitive damages, direct examinations, and a course specific to birth injury as a result of medical malpractice.

Christina is also a member of the Academy’s judicial selection committee, which interviews and recommends nominees for vacant state Court of Appeals openings. The Court of Appeals is the state’s highest court. The committee has made several recommendations in recent years because of retiring judges.

Being a member of the Academy has greatly expanded the network of lawyers that Christina knows, and meeting with attorneys from across the state while preparing for and teaching classes has made her a more resourceful lawyer, she said.

“It’s been a great 10 years of learning from many other lawyers with more experience,” she said. “I am glad I have taken the opportunity to learn from my upstate and downstate colleagues and build some great connections that have benefited my practice and the Ziff Law Firm.”