Roller Coaster Death In Texas, Near Drownings in Ohio, Leave Questions About Safety In Amusement Parks 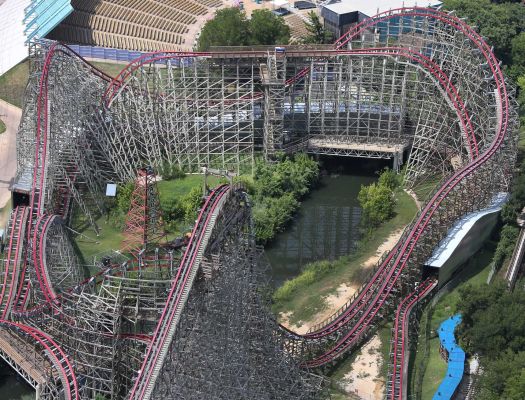 A Dallas woman was killed last week when she fell from the Texas Giant roller coaster.

The recent death of a woman on a roller coaster at Six Flags Over Texas has resurrected the debate over just how safe the rides are at amusement parks across the country.

In general, amusements parks are pretty darn safe, but when things go wrong – through inattentive workers, poor maintenance or poor design – the effects are devastating. 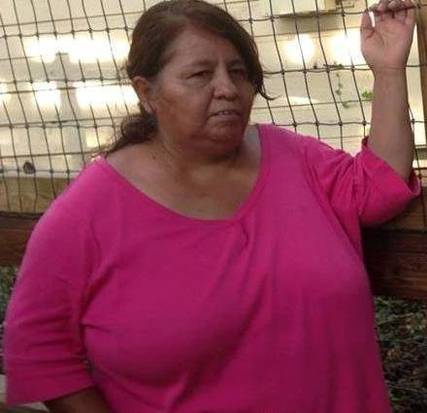 According to the Dallas Morning News, Rosy Esparza of Dallas fell 75 feet to her death last Friday evening during the first minute of her ride on the Texas Giant coaster, in the ride’s initial descent. Police said she fell 75 feet from the third row of the coaster after the safety bar apparently released. A German maker of roller coasters will investigate the cause of the accident.

Also Friday at the Cedar Point amusement park in Sandusky, Ohio, a water ride malfunctioned and trapped seven people, although no one was seriously injured. The water thrill ride slid down a ramp, flipped over and trapped some of the riders. Investigators want to know why some of the safety restraints released while others did not.

Both accidents serve as reminders of what can happen at amusement parks closer to home for Twin Tiers residents, such as Darien Lake Theme Park and Resort, which had a roller coaster fatality in 2011 involving an Army veteran who lost his legs in a bombing in Iraq. Park employees allowed the man to go on the ride without his prosthetic legs, violating the park’s policy. The park did not face criminal charges in the man’s death.

According to the International Association of Amusement Parks and Attractions, safety is the top priority of park operators, citing:

Thanks for reading, and have a safe and fun time this summer!