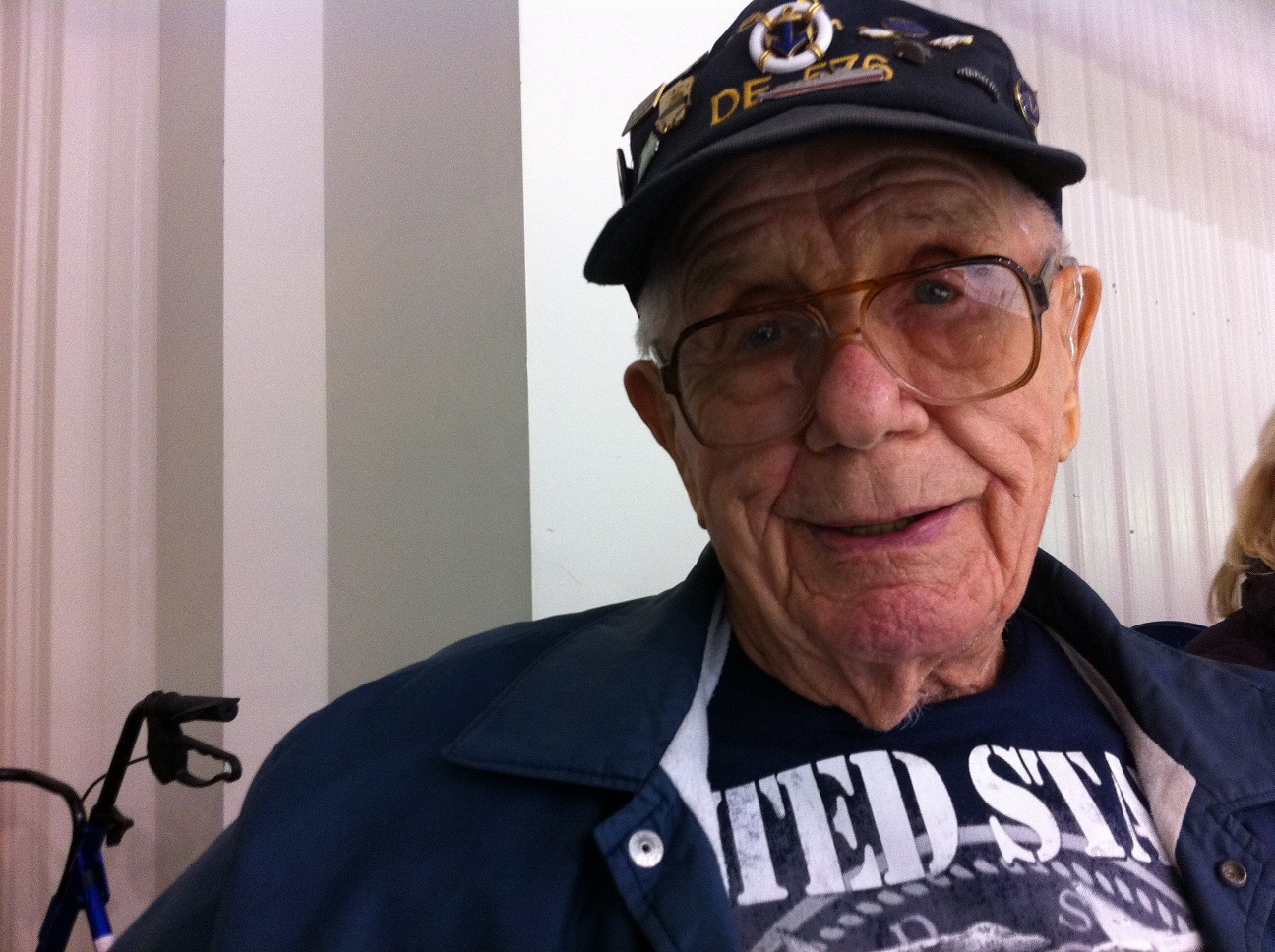 Annette Viselli Thorne, a paralegal who works with Ziff Law Partner ZiffLaw Attorney, has written the following blog post. She also coordinates the law firm’s Veteran of the Game program.

The Ziff Law Firm is mourning the passing of 95-year-old Ned Marrow of Big Flats, a decorated World War II veteran who died recently. Ned was a friend of the law firm who was honored many times by our Veteran of the Game program in the years it was held during Elmira Jackals hockey games at First Arena. 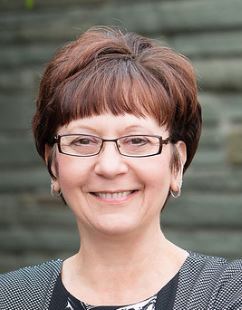 Ned, a Navy veteran, survived a torpedo attack aboard the USS Barr in 1944 in the North Atlantic that killed almost 20 of his brave shipmates. He was very proud to have served his country and brought a photo of the USS Barr to Jackals games and could tell, in perfect detail, what happened on that terrible day in 1944.

At one of the games in which he was honored, people lined up to meet him, shake his hand, and thank him for his service. He loved meeting new people, so he cherished that day.

Ned was one of the sweetest, kindest people I have ever met. I met him as a Veteran of the Game, but we became friends and I made a point to visit with him several times a year.

Born in 1923 in Galeton, Pa, Ned worked in railroads for 40 years, including time with New York Central, Penn Central, and finally retired as an engineer with Conrail. He was also a volunteer conductor aboard the Tioga Central Railroad, which named a passenger car for him in 2008 to honor his dedication as a volunteer.

On Veterans Day in 2015, Ned and his son-in-law enjoyed an Honor Flight to Washington, D.C., to see the World War II Memorial. He was active in Navy reunions and stayed in contact with his USS Barr shipmates.

I want to thank Christine and Myron Frost, also of Big Flats, Ned’s daughter and son-in-law, who brought Ned to First Arena. Thank you, Christine, for sharing your father with me.

I will miss the sparkle in Ned’s eyes that I saw every time we were together. He touched my heart deeply. May he rest in peace, reunited with his beloved wife, Evelyn, who died in 2006.