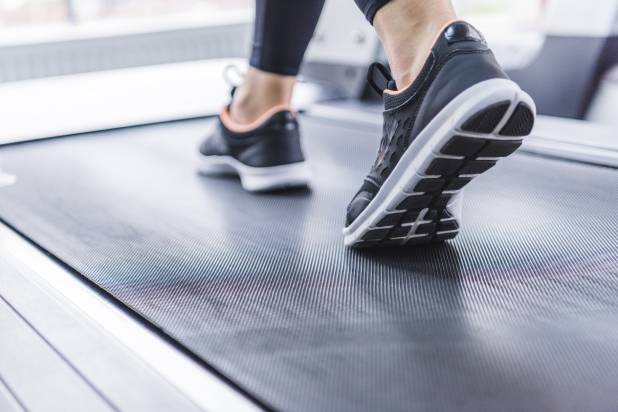 When consumers purchase products and use them as intended, they do not expect to suffer serious injuries or die. However, many products contain different types of defects when they leave the manufacturers. When a company sells a defective product that injures or kills consumers, the victims may be entitled to recover compensation for their losses from all of the parties involved in the chain of production and distribution. Recently, Peloton issued a recall of all of its treadmills because of design defects.

The Peloton Recall: Injuries and Death

On May 5, Peloton announced a voluntary recall of its Tread and Tread+ machines because of defects in their design. The recall came after pressure from the U.S. Consumer Product Safety Commission following dozens of accidents.

While Peloton is well-known for its high-end exercise bicycles, it branched out and started producing its treadmills in 2018. Peloton’s treadmills are designed differently than those of its competitors. Complaints have been filed about the screens detaching or loosening and falling from the machines. The tread pattern is different with interlocking grids that ride along a rail instead of a thin, continuous belt. The treadmills also have a substantial gap between the bottom and the floor, allowing small children and animals to squeeze underneath.

In April, the U.S. Consumer Product Safety Commission released a video showing a small child pulled under a Peloton treadmill machine by the interlocking grids and then struggling to try to free himself. The video was captured on a home security camera. The CPSC recommended a recall, but Peloton initially refused. The company stated that people could avoid using their machines when children or pets were around and could lock their treadmills when not in use with a key. However, additional pressure led the company to issue the voluntary recall and apologize for its initial response.

When companies sell defective products that injure or kill consumers, they could be liable to pay damages for the harms that have been caused. To avoid problems, people might want to check their products to determine whether they have been recalled. If they have, they should follow the instructions contained in the recall to keep themselves and their loved ones safe from harm.