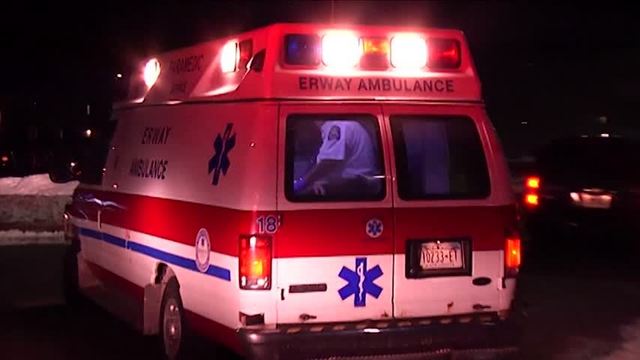 Two Twin Tiers pedestrians were struck by vehicles at night this week, leaving a 15-year-old girl dead in the town of Chemung and seriously injuring a second person in Ithaca.

New York State Police said 15-year-old Xanadu Rumsey was walking along County Route 60 near Tomasso’s golf course and restaurant in the Town of Chemung at about 9:30 Tuesday night when she was struck from behind by a vehicle. She was transported to Robert Packer Hospital in Sayre, where she was pronounced dead.

State Police in Horseheads said the girl was walking in the same direction as traffic when she was struck. The investigation continues and troopers have not released any information about the driver of the vehicle. 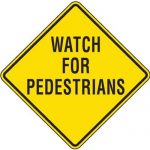 State Police are asking anyone who saw two people walking along County Route 60 at about 9:30 Tuesday night to call State Police at 607-739-8797. They did not say who the second person was with Xanadu.

At 11:30 p.m. Wednesday, a tractor-trailer hit a pedestrian at the intersection of State Route 13 and Willow Avenue in Ithaca.

The pedestrian, who has not been identified, is in stable condition Thursday at an unidentified regional trauma center with serious injuries that are not considered life-threatening, according to the Ithaca Police Department.

Police said the injured pedestrian suffered a severe head injury. The driver of the tractor-trailer was not injured.

If you are going to walk at night along a street, road or highway, here are some safety tips to remember: