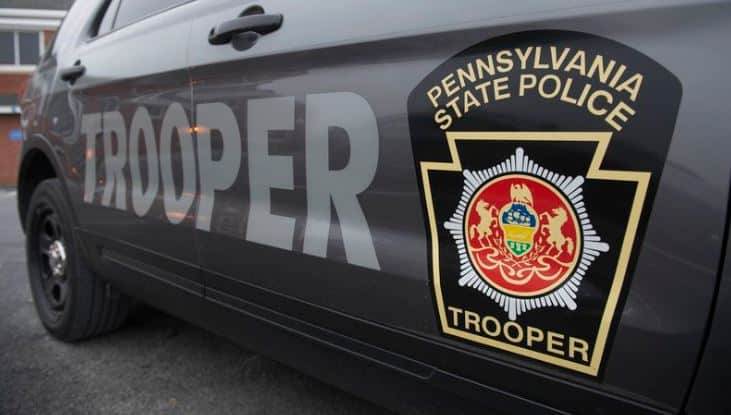 Pennsylvania State Police are investigating an early-morning head-on crash in Bradford County, PA, that left the two drivers seriously injured. A passenger in one of the vehicles was more fortunate and suffered only minor injuries.

We hope that alcohol was not a factor in this crash. Too often when someone veers off the road and then over-corrects, it is because someone fell asleep at the wheel or they were driving while intoxicated. Troopers have not released any information about their investigation.

Troopers said at about 7:30 a.m. on Thursday, Nov. 14, Brandon M. Casselbury, a 30-year-old from Towanda, was driving a 2018 GMC Sierra east on U.S. Route 6 near Stater Hill Road in Burlington Township when his pickup truck drifted off the right shoulder.

Troopers said Casselbury over-corrected to get back on the road and crossed into the westbound lane, striking a 2012 Toyota Venza head-on that was being driven by 37-year-old Tina Burke of Towanda.

Burke and Casselbury were airlifted to Robert Packer Hospital in Sayre, PA, where Cassellbury was in critical condition Thursday. Burke was in stable condition, according to news reports.

A passenger in Casselbury’s vehicle, Kegan Valenzuela, 22, of Wysox, PA, was treated for minor injuries at Robert Packer, troopers said.

The section of Route 6 where the crash occurred was closed for seven hours as troopers reconstructed the crash scene. We hope that state police can determine why Mr. Casselbury drifted off the road. We hope his passenger is cooperating with law enforcement and can explain his condition at the time of the crash.

We hope that Mr. Casselbury and Ms. Burke make a speedy and complete recovery.