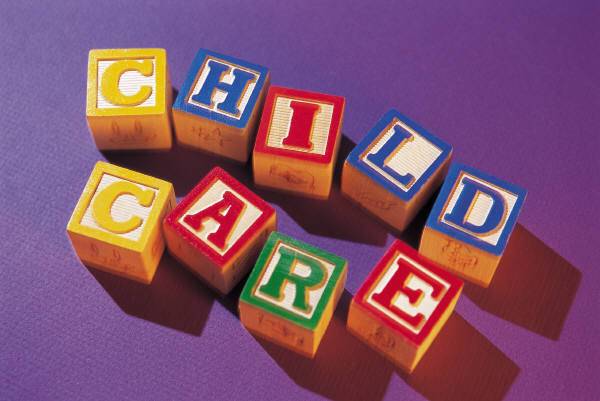 A child care center in Bradford County was shut down last week by the state of Pennsylvania after a 1-year-old child entrusted to the child care was found in the middle of a busy nearby highway!

Staff members at the Barbara Douglas Group Child Care Facility in Towanda Township told investigators from the Pennsylvania Department of Public Welfare that they were unaware that the child had left the facility and walked onto state Route 220 on Sept. 17.

According to reports in WETM-TV and the Towanda Daily Review newspaper:

A passing motorist found the child standing in the middle of the highway. The toddler was alone and unsupervised for about 20 minutes, investigators said. The department found that there were no employees assigned to watch the child, and the staff was not aware that the child had left the facility. There were eight children entrusted to the staff there, according to the state, and all have been removed.

The facility is licensed to care for up to 12 children, according to the state.

The Department of Public Welfare’s written shutdown order accused the day care facility and its owner, Barbara Douglas of Towanda, of “gross incompetence, negligence, and misconduct in operating a facility (which is) likely to constitute (an) immediate and serious danger to the life or health of the children” in its care.

While there are many great day cares and day-care providers out there in the Twin Tiers, every day children are neglected and abused in these settings, including foster homes. Parents must be vigilant – drop in unannounced, inspect your child for injuries – ask them what goes on during the day, and be prepared with other questions. If in doubt, consider an alternate care setting for your child. Residents of Elmira, Corning, the Valley, Steuben and Schuyler Counties, be proactive when you are trusting others with your children.

The state said an employee had walked out of the facility but the door did not close all the way, allowing the child to leave.

As a result of the investigation, the facility was cited for a number of violations of state regulations, the state said.

Douglas has 30 days to file an appeal with the state, reports said. If her appeal fails, her facility will remain closed.