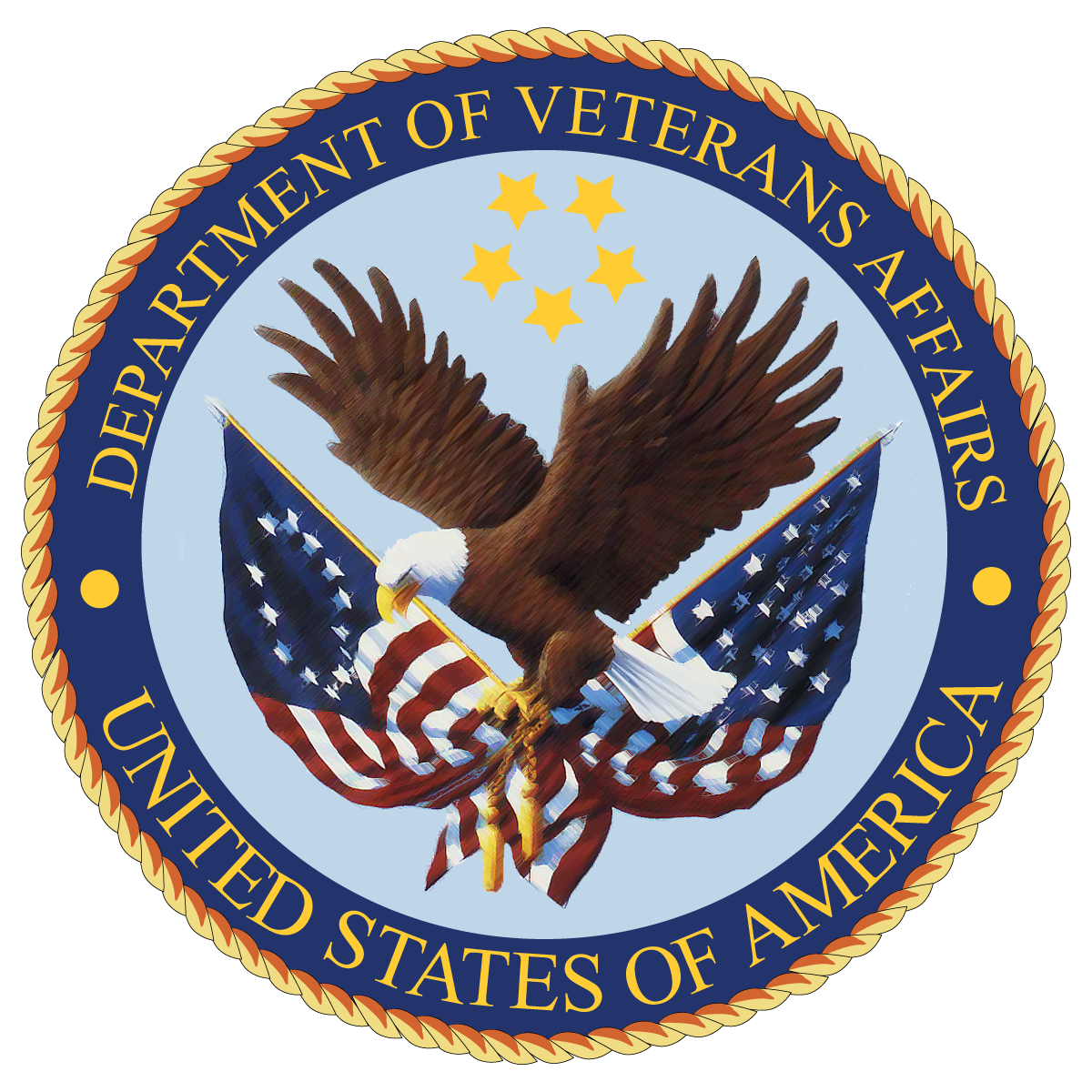 More than 700 of our veterans may have been exposed to HIV, hepatitis B or hepatitis C at the Buffalo Veterans Administration Center because employees there negligently reused insulin pens, according to news reports.

This kind of error is outrageous. They have exposed 716 of our veterans — and their families! — to fatal and life-threatening diseases through their incompetence. Unfortunately, these kinds of mistakes occur far too often. Those who sustained injury need to consult with an attorney quickly, as there are tight time frames for bringing claims against the government.

The VA told The Buffalo News there is a “very small risk” for diabetic patients who were exposed to the reused insulin pens between Oct. 19, 2010, and November 2012.

How does the VA define a “very small risk”?

The problem was discovered during a routine pharmacy inspection last Nov. 1 at the Buffalo VA, the Buffalo News reported.

A VA spokeswoman told The Associated Press the VA center “recently discovered that in some cases, insulin pens were not labeled for individual patients.” She added that “although the pen needles were always changed, an insulin pen may have been used on more than one patient.” Once this was discovered, the hospital took “immediate action” to ensure the insulin pens were being used according to pharmaceutical guidelines.

Insulin pens, used to inject insulin, can be disposable or reusable with replaceable needles and cartridges. But according to the Institute for Safe Medication Practices, even reusable pens should not be used on more than one patient, the AP reported.

U.S. Rep. Chris Collins, a Republican who represents the Buffalo area, told The Buffalo News that he spoke with Dr. Robert A. Petzel, undersecretary for health at the Department of Veterans Affairs. “His thought was that it’s a very, very low chance of passing infection,” Collins said. “But it’s not out of the realm of possibility, and that’s why they’re testing everyone.”

Collins told the newspaper that even with a fresh needle, contamination could have occurred if bodily fluid flowed back into the insulin pens.

The VA said it is offering free blood tests to rule out any infections, the News reported. The VA said that 570 of those patients are still alive.

The wife of one of the patients, a Marine Corps veteran, told The Buffalo News she was “horrified” after reading about the risk to her husband in the newspaper.

“I started crying, figuring what could be wrong with my husband,” said the Amherst, N.Y., resident, who was not identified by the newspaper. “I trusted the VA. He trusted the VA. To find out they weren’t labeling the insulin pens, and they were sharing them – it’s horrifying.”

The wife of the Marine veteran said her husband has received great care at the VA, but she called it a “kick in the teeth” that they were not notified before the news went public.

“We should have been the first people to find out,” she said. “This is a private, medical issue.”

Collins wants the VA to review of all its medical procedures.

“This may be the perfect opportunity for the VA to look themselves in the mirror and say, ‘Let’s do a top-to-bottom review of all aspects of the hospital,’ ” Collins told the News.

Veterans treated with the insulin pens at the Buffalo VA should be tested as soon as possible to rule out the hepatitis or HIV risk. “It is a low probability, but that’s easy for us to say, who aren’t affected,” Collins said.

VA officials said they planned to set up a nurse-staffed call center to field calls from concerned veterans, as well as send letters to veterans who could have been infected.