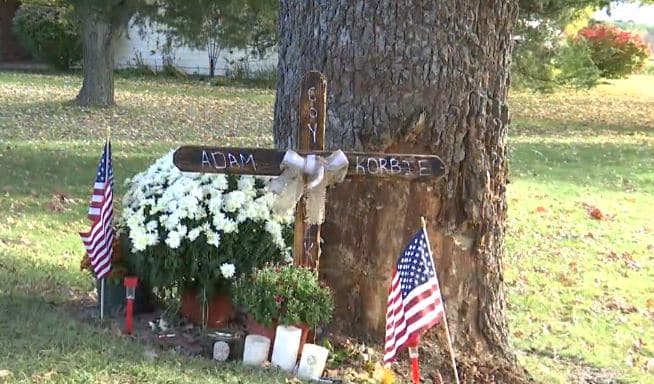 A memorial has been set up at the crash scene.

Our deepest condolences go out this week to the families of the four young people killed early Saturday morning in a one-vehicle crash in Steuben County. We know all too well the devastating grief suffered by family and friends when a young person dies because of a tragic crash.

Steuben sheriff’s deputies said the crash happened at about 1:15 a.m. Saturday on County Route 76, between Rugby and Briglin roads in the town of Pulteney. 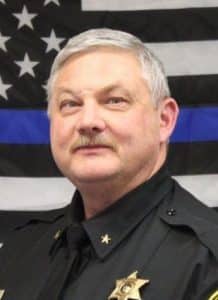 Steuben County Sheriff Jim Allard said Wednesday that excessive speed and the failure to use seat belts were factors that led to the loss of four people. The driver survived and four passengers died, he said.

The investigation continues and no charges have been filed yet, Allard said. Additional information about the crash will be released at a news conference at 10 a.m. Monday at the Steuben County Sheriff’s Office in Bath, he said.

A family member of one of the people killed in the crash told WETM-TV that some or all of the people in the vehicle were together at Maloney’s Pub in Hammondsport prior to the crash.

We hope that alcohol was not a factor in this crash but obviously that is something the police probably are (or should be) investigating.

CRIMINAL LIABILITY FOR DRUNK DRIVING Under NY criminal law, there could be substantial criminal penalties if the driver was intoxicated:  DWI, Manslaughter, Criminally Negligent Homicide.

CIVIL LIABILITY FOR SERVING A VISIBLY INTOXICATED PERSON Additionally, if the driver was served alcohol while visibly intoxicated before the crash, the server of that alcohol could face substantial civil liability under what is known as the Dram Shop Act.  Under the NY Alcoholic Beverage Control Law §65, it is unlawful to sell, deliver or give away alcoholic beverages to “any visibly intoxicated person”. New York’s Dram Shop Act affords a person injured “by reason of the intoxication” of another person a right of action against the party that unlawfully purveyed the alcohol (General Obligations Law § 11-101).

The driver, Dustin Drake, 30, of Prattsburgh, was airlifted to Strong Memorial Hospital in Rochester, where he was treated and later released, Allard said. The Sheriff declined to say whether Drake was tested for alcohol consumption.  Hopefully, he was tested but the Sheriff is awaiting the toxicology reports before confirming alcohol was involved as a likely cause of the crash.

The sheriff also said four of the five people were outside the vehicle when emergency responders arrived, but he did not say whether they were ejected during the crash or pulled from the vehicle following the crash. Investigators were at the scene of the crash for 10 hours Saturday.