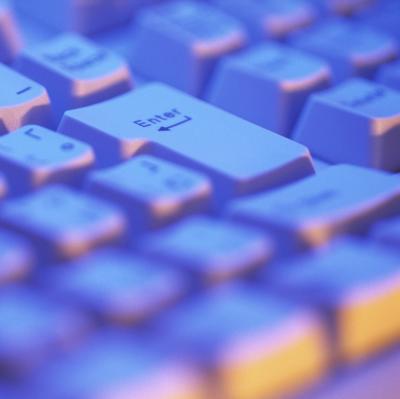 An unfortunate local story points out a big problem with newspapers’ transformation into online information centers with 24/7 commentary from anyone with free time.

Journalists are compelled by the law, ethics – and job security- to supply correct information to the public – and their names are on the stories they write. The public isn’t under the same obligations, and has the anonymity of user names. Malicious, even just careless remarks can be attached to news stories, to linger on the Web indefinitely.

The local story I referred is that of a teenage employee at the Corning YMCA falsely blamed for an awful crime on a newspaper’s website – not by the newspaper or the police, but by a citizen commentator. WETM published the tale online with the title “YMCA Employee Wrongly Named” (Meagan Kolkmann, 8/13).

The teen was falsely named as the employee arrested last week for having pornographic photos of children supervised at the YMCA.

The actual 18-year-old perpetrator, also accused of sexually assaulting a 2-year-old girl he was related to, was arrested and charged (though he’s currently out on bail).

The Corning YMCA sent a letter to parents after the false online accusation. The letter stressed three key points:

Whoever wrongly pointed the finger at the poor kid may be facing a big lawsuit. Online, lies can spread quickly and be promulgated by people who don’t think it matters if they don’t have all the facts. A well-publicized lawsuit might make them think differently.