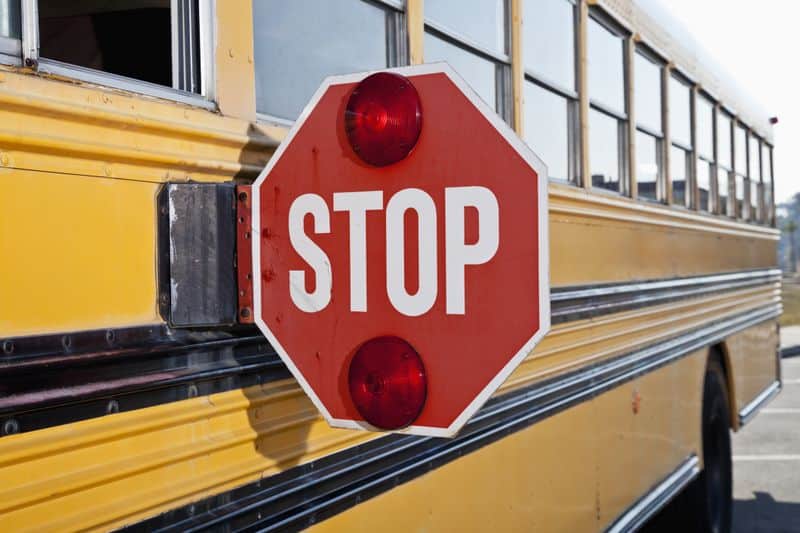 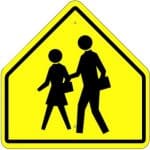 In fact, last year, 850 drivers were ticketed on one day in April for illegally passing buses as part of Operation Safe Stop as police officers were instructed to be on high alert for such infractions.

The legislation has passed the state Assembly and will soon pass the Senate as well, and then Gov. Andrew Cuomo has said he will sign it into law.

The cameras would activate and capture an image of the vehicle’s license plate if the driver passes illegally. The photo would go to local police, who would ticket the drivers and impose fines from $250 for the first offense to $275 for a second and $300 for a third violation.

The law also calls for communities to install signs on school bus routes reminding drivers that cameras are in use and it is illegal to pass a stopped bus that has its red lights flashing.

The legislation, once approved, will likely set in motion a flurry of activity across the state.

The program would expire in five years, at which point state lawmakers would decide whether to continue it. Pennsylvania and at least 15 other states have already allowed school bus cameras, according to the National Conference of State Legislatures.