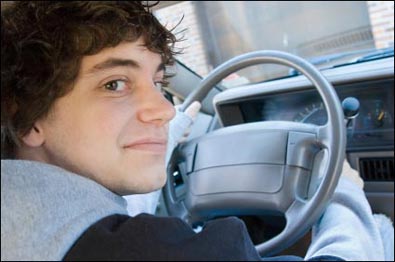 My three teens are going to kill me, but I am strongly in favor of proposed new legislation by NY Senator Gillibrand. It would create a federal law to require all 50 states to implement a Graduated Drivers License program, phasing in unlimited drivers licenses.

Teens are incredibly smart and many handle extensive responsibilities. The fact remains, however, that they are involved in a disproportionately high number of accidents. Inexperience and distractions play a role in many of those accidents. I strongly favor any new legislation which restricts dangerous teen driving.

According to the report, in the Rochester-Finger Lakes Region, there are more than 20,000 16 and 17-year-old drivers.
The Evening Tribune in Hornell printed the story “Senator wants national standard for teen drivers” which included these details about the bill:

“The STAND UP act would set minimum requirements for states, including:

Also according the the Tribune’s story, Sen. Gillibrand hopes that New York sets an example for other states. I agree that these restrictions on teen driving are a good idea for the safety of our kids.