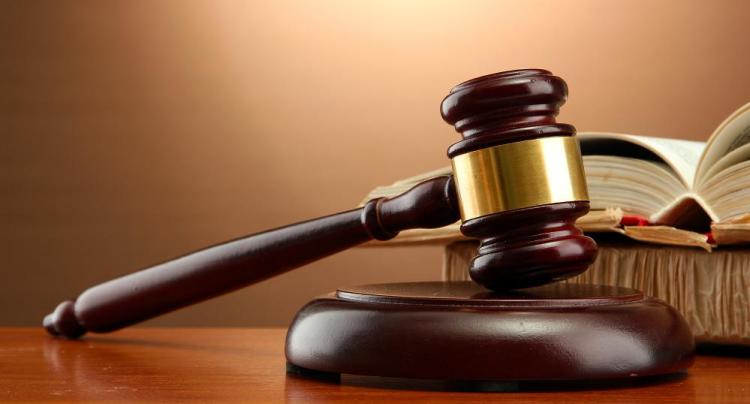 A federal judge recently ripped a subsidiary of the nation’s largest insurance company for caring more about its bottom line than its patients’ health, and accused its medical directors of being deceptive under oath during a 10-day trial.

This judge saw what I have seen countless times over my 33 year career representing the injured—insurance carriers worrying more about the bottom line then the people who paid their hard-earned money for coverage.  Talk about kicking someone when they are down…….   And the insurance carriers know damn well that most people don’t have the resources to fight back to obtain the coverage they so desperately need and simply suffer in silence. 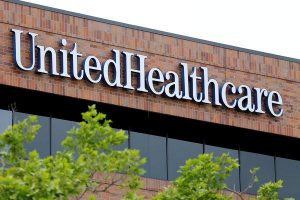 According to news reports, the federal court ruling came in a California class-action suit that says a claims administrator – United Behavioral Health (UBH), a unit of UnitedHealthcare – breached its fiduciary duty under the Employee Retirement Income Security Act of 1974 (ERISA) by using standards of care that were more restrictive than accepted care standards and improperly prioritizing savings. 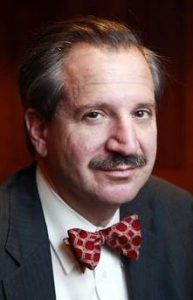 I hope the ruling makes behavioral health claims administrators and plan sponsors review their care guidelines more closely, as well as how they are applied. The judge said in the case of UBH, cost-cutting seemed to doom the development of appropriate guidelines.

The judge saw what I have seen countless times over my 33-year career representing the injured – insurance carriers worrying more about the bottom line than the people who paid their hard-earned money for coverage. Talk about kicking someone when they are down. And the insurance carriers know damn well that most people don’t have the resources to fight back to obtain the coverage they so desperately need and simply suffer in silence.

The ruling was issued in the U.S. District Court for the Northern District of California. It will now move to a remedy phase, where the judge will determine how the insurer should be punished.

“It is well-established that effective treatment of mental health and substance use disorders includes treatment aimed at preventing relapse or deterioration of the patient’s condition and maintaining the patient’s level of functioning. UBH Guidelines deviate from that standard,” Spero wrote.

National mental health advocates said the decision is one of the most important rulings ever issued against an insurance company, at the federal level, on mental health issues. 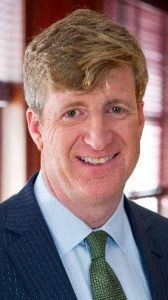 Patrick Kennedy, the former congressman from Rhode Island and an advocate for mental health issues, called the ruling “breathtaking” in its scope. For the mental health community, he compared it to the landmark 1954 Supreme Court decision that found racial segregation in public schools unconstitutional.

“This ruling is the Brown v. Board of Education for the mental health movement,” Kennedy said. “The insurance industry is hell-bent on violating the federal law, and they’re doing so with impunity. Now, we have a federal court specifically and forensically breaking down how they get around the federal law.”

The judge also attacked United Behavioral Health’s medical directors and other expert witnesses who established the company’s policies. In an unusual step, Spero criticized each witness, saying they were not credible, and rejected their testimony.

“UBH’s experts, on the other hand, had serious credibility problems,” Spero wrote. “The court found that, with respect to a significant portion of their testimony, each of them was evasive — and even deceptive — in their answers when confronted with contrary evidence.”

The judge wrote that United Behavioral Health ignored “effective treatment of members’ underlying condition” and that “UBH knowingly and purposefully drafted its Guidelines to limit coverage to acute signs and symptoms.”

Spero added: “Research has demonstrated that patients with mental health and substance use disorders who receive treatment at a lower level of care than is clinically appropriate face worse outcomes than those who are treated at the appropriate level of care.”

He concluded by saying one of the driving factors for such policy decisions was the company’s profit motivations: “Finally, the evidence at trial established that the emphasis on cost-cutting that was embedded in UBH’s Guideline development process actually tainted the process, causing UBH to make decisions about Guidelines based as much or more on its own bottom line as on the interests of the plan members.”

UnitedHealthcare took issue with the judge’s comments about its medical directors, saying they “followed nationally accepted standards in reviewing these requests.” 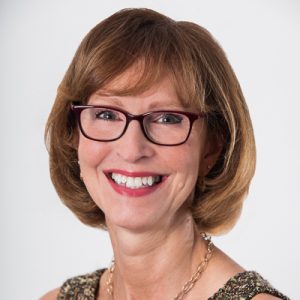 “We look forward to demonstrating in the next phase of this case how our members received appropriate care,” UnitedHealthcare said in a written statement. “We remain committed to providing our members with access to the right care for the treatment of mental health conditions and substance use disorders.”

The National Alliance on Mental Illness (NAMI), the nation’s largest advocacy group for the mentally ill, hailed the decision.

“This is a day NAMI has long-awaited,” said Angela Kimball, NAMI’s national director of advocacy and public policy. “For decades, people with mental health conditions have experienced really horrific discrimination at the hands of health insurance plans. They routinely deny mental health care and often with tragic outcomes. This is absolutely an incredibly important decision.”