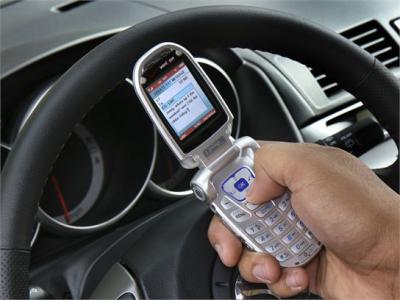 New York Gov. David Paterson recently signed off on legislation banning texting or the use of a keypad on any electronic device while driving. The ban starts November 1.

Research, informed communities and an unfortunate number of accidents, particularly involving teenagers, have led to this important law.

The Virginia Tech Transportation Institute recently released the results of a study about distracted driving. Their research found that “dialing a cell phone or merely reaching for an electronic device boosted the risk of an accident about six times in cars and trucks.”

The study also found that truckers who sent a text message were 23 times more likely to have an accident.

Some critics argue that the law will be difficult to enforce and lacks bite. The maximum penalty for breaking the new statewide law is a $150 fine that can only be applied if the driver also committed another infraction.

Advocates contend that the legislation is better late than never. New York made the hand-held use of cellphones while driving illegal eight years ago. The ban does send the message that distracted driving is dangerous. Including New York, 18 states and the District of Columbia have banned texting.

Pennsylvania is also looking at a texting ban, as the federal government becomes more likely to link highway funding to states’ willingness to apply the law. There are sure to be more states joining the movement as the year passes.

“The risks associated with texting while driving are well documented,” Paterson said in an announcement about the law. “As we learn more and more about just how dangerous this practice can be, I urge all New Yorkers to drive with caution and get in the habit of putting their cell phones away while driving to protect their own lives and the lives of others.”