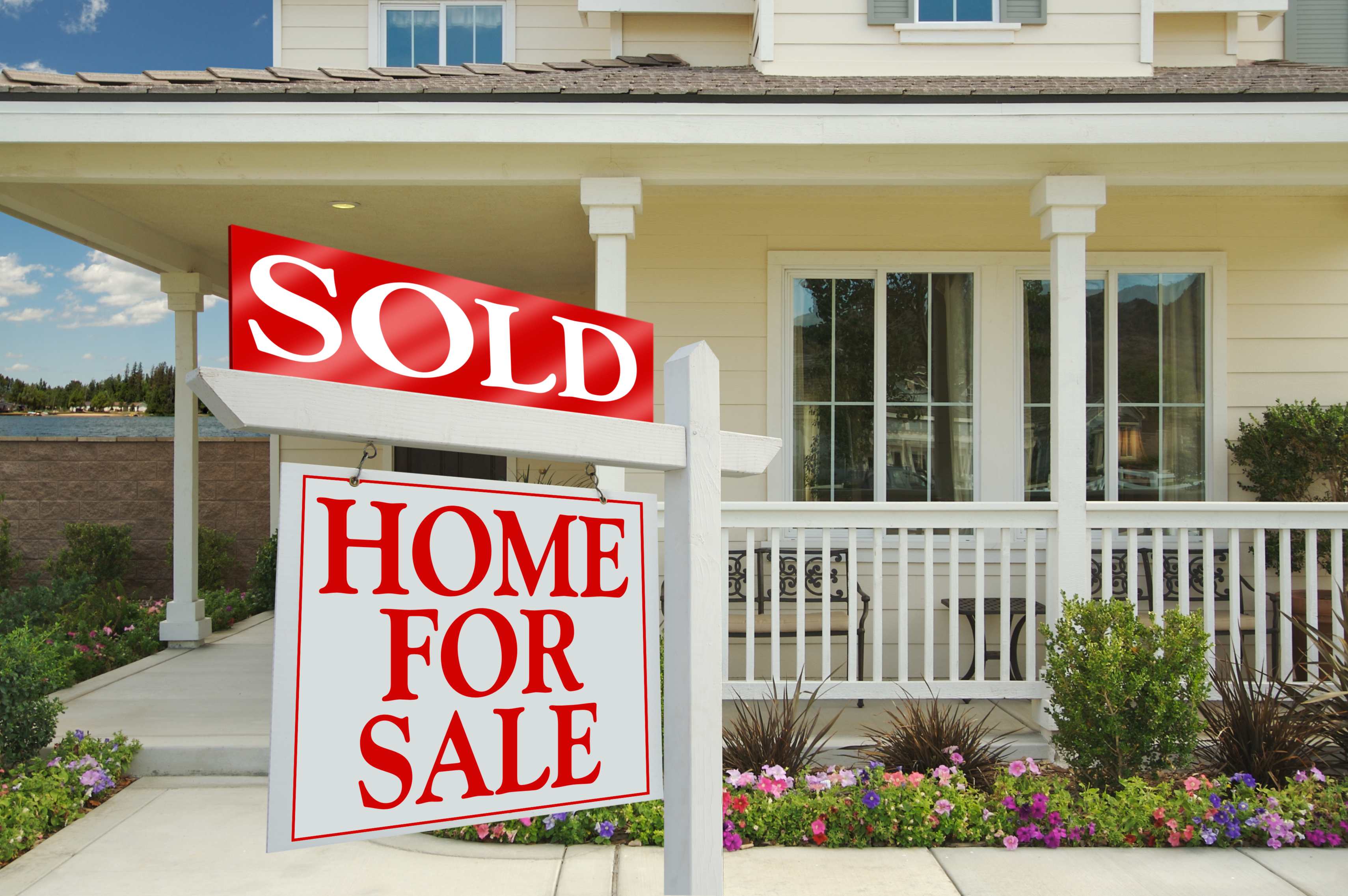 Twin Tiers residents face some new state laws that could impact their lives in 2019.

In New York and Pennsylvania, some of the new laws established in 2017 and 2018 take effect in 2019. In NY, state lawmakers in Albany debated and approved minimum wage increases, more paid family leave, and much more. In PA, state lawmakers in Harrisburg toughened penalties for DUIs and domestic violence and closed a gun show loophole among a group of new laws.

The New York State Legislature begins meeting Jan. 9 and the Democrats have a lot on their plate because they control the state Assembly and Senate, and are led by a Democrat, newly re-elected Gov. Andrew Cuomo. A big topic of debate in 2019 will be the possible legalization of recreational marijuana in the state.

The Pennsylvania Legislature returned Jan. 7 with the Republicans still having the majorities in both chambers. There are a record number of female lawmakers who will join the fight in tackling redistricting, education, and pension reform, among many other issues, and will be expected to better address the opioid crisis.

Here is a summary of what you need to know:

■ Good news for many New York homeowners: Property tax rebate checks will increase an average of $530 this year for STAR-eligible homeowners earning $275,000 or less a year in property tax-compliant school districts. 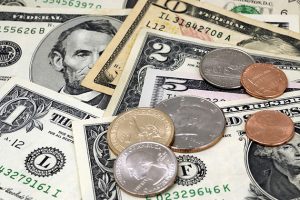 ■ The minimum wage upstate increased to $11.10 an hour, up from $10.40 an hour, on Dec. 31. It was the third straight year that the wage was increased and is part of a phased-in increase that will continue through 2021.

As usual when there is a rate hike, some business owners said they will pass the increased labor costs on to their customers, or their business may close. Worker advocates say the increases are good for all minimum-wage employees. 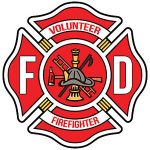 ■ Volunteer firefighters diagnosed with certain forms of cancer after Jan. 1 will be eligible for state disability coverage. The firefighters must have served at least five years to get access to the tax-free disability and death benefits.

To learn more about which forms of cancer are included, contact your state lawmakers or read the state’s frequently-asked questions document about the New York State Volunteer Firefighter Gap Coverage Cancer Disabilities Benefits Act, which was approved in October 2017.

■ The state has increased paid family leave from eight weeks to 10 weeks. Eligible employees can take that time off for a new child, a sick family member or to help a family member when another member of the family is deployed on active military service. The number of weeks will continue to increase for the next two years, to 12 weeks in 2021. Learn more here.

■ Drugstores and mail-order pharmacies required to give consumers the ability to return unused prescription drugs through free drop boxes, prepaid envelopes or other secure avenues. The Drug Take Back Act is trying to discourage the flushing of unused drugs into sewers. 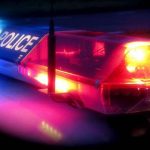 ■ First felony DUI law: Those convicted of repeatedly driving under the influence face the state’s first felony for DUI, which went into effect on Dec. 23. A driver could face the felony charge when they have been arrested for a third offense in a decade with at least twice the legal limit for alcohol (legal limit is .08 percent), or if they are a fourth-time offender. All previous DUI offenses were misdemeanors.

Longer jail sentences are also likely for those who unintentionally cause someone’s death because of their repeated DUI violations.

■ Domestic violence: Abusers facing final Protection From Abuse orders are required to surrender their firearms to police and not family members or friends.

A new law also lets judges use risk assessment tools to determine if an abuser continues to be a threat to victims, and the same tools can be used to determine bail amounts.

■ Firearms: The law was changed to close the “gun show loophole” that let guns be sold without a state police background check. 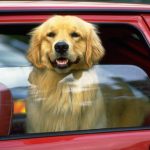 ■ Hazing: A new law toughens penalties for hazing and makes sure colleges and universities set up anti-hazing safeguards to protect students.

■ Opioid crisis: With the drug problem in mind, lawmakers grant grandparents guardianship rights for grandchildren for 90 days to one year if parents are unable to care for the children.

■ Sentencing change: Drivers’ licenses can no longer be suspended for non-driving infractions.

■ Criminal appeals: The state extended the filing period for post-conviction relief appeals – when people argue their defense lawyer was ineffective in cases that ended in criminal convictions – from 60 days to one year.

■ Clean Slate Law: The new law lets people with 10-year-old criminal records ask to get those records sealed if their crime was a nonviolent misdemeanor and included a sentence of one or more years in prison. The person must also not have any new convictions in the 10-year period.

The law also authorizes the automatic sealing of second- and third-degree misdemeanor convictions that ended in sentences of less than two years – also if there are no new convictions in the last 10 years.

■ Drones:  The penalties have become tougher for those who use a drone to stalk or monitor another person outside of the scope of law enforcement.