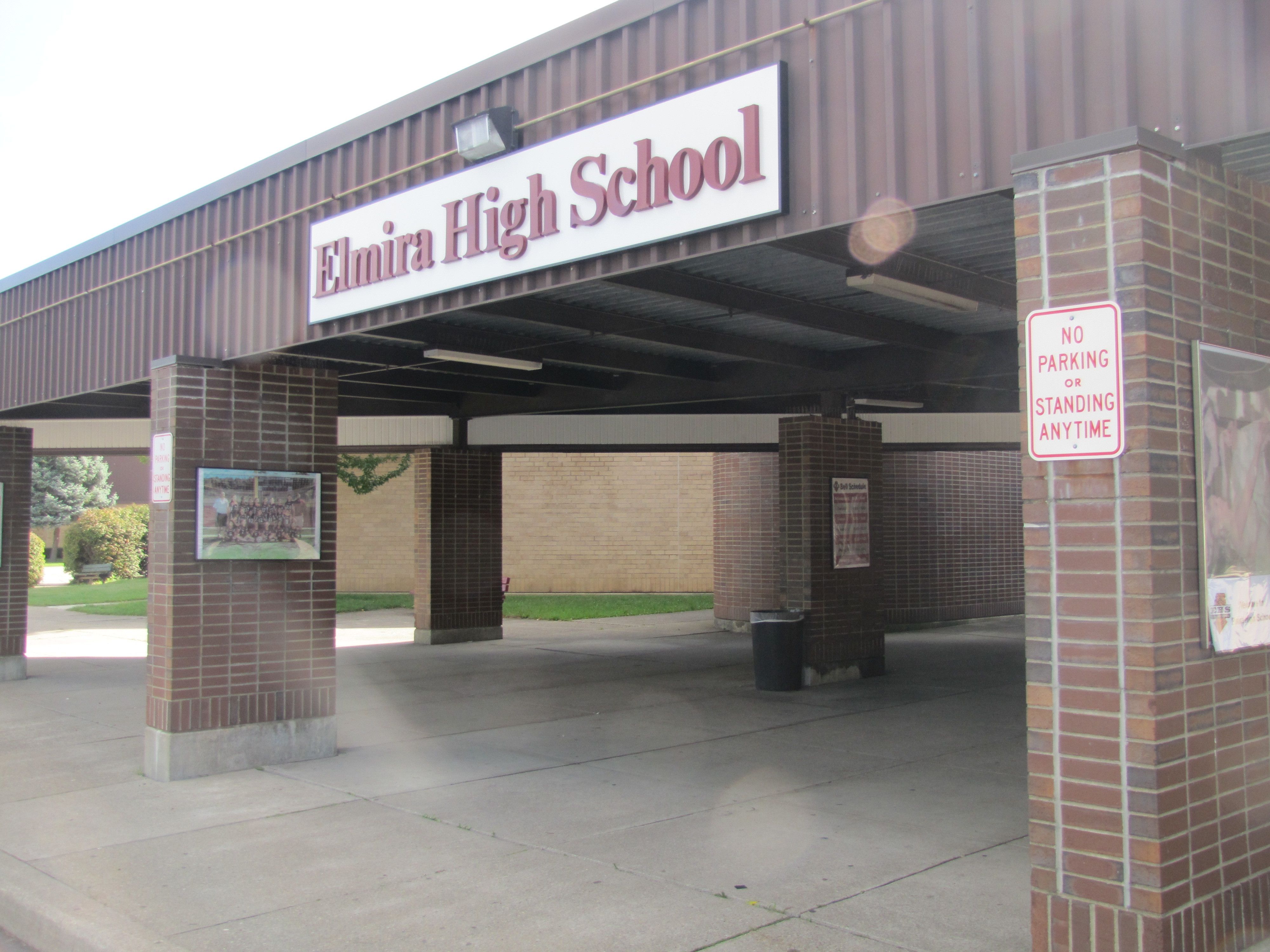 The Elmira City School District built a new Southside High School in the late 1970s on property once used by Remington Rand, a business machine manufacturing company. By the 1970s, the property was polluted from decades of heavy industrial use, but that didn’t stop district officials from building there.

Why is the school district continuing to use the school when it knows it’s built on contaminated soil?

What’s alarming now is that more former students are coming forward to report they have battled cancer and autoimmune disorders. 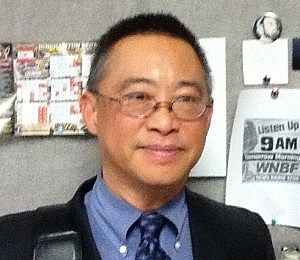 Fortunately, a former Chemung County legislator who has long sounded the alarm bells about the hazardous waste site will hold a public information meeting about the school property and its dangers from 6 to 8 p.m. Thursday at the Elmira Holiday Inn-Riverview on East Water Street.

Former Legislator Andy Patros, whose son attended the school and survived cancer, has been asking questions about the site for several decades, and hopes to revive the dialogue with the community meeting.

“I’m not looking to portray the (Elmira city) school district as villain. They are abiding by what the state Health Department and state Department of Environmental Conservation require,” Patros told the Star-Gazette newspaper. “At the end of the day, the community may want to organize in a regular manner and push the question ‘Is enough being done?’ If everything is OK, why do they have to continue to clean up? It’s a legitimate question. Where are we going to be with that facility in another 15 or 20 years?”

Patros has invited Walter Hang of Ithaca to speak. Hang is an environmental activist and the owner of Toxics Targeting, a company that checks sites for their environmental history.

“It’s just shocking how much toxic pollution has been identified over many, many years. That site has never been completely investigated or remediated,” Hang told the Star-Gazette. “I hope in the wake of reporting. citizens will now have the opportunity to review government data about this site and to ask questions and be able to look at what is known and what’s not known, so this site can be cleaned up from top to bottom once and for all.”

According to the newspaper, contractors took away more than 6,500 tons of soil tainted by PCBs and other chemical hazards from under the school’s tennis courts and south parking lot last summer.

Contaminated soil under the east parking lot will be dug up and transported to a hazardous waste landfill this summer.

The final phase of the cleanup, under the school track and playing field, is not scheduled yet, state officials told the newspaper.

District and state health officials point to findings that apparently show the school is not an apparent public health hazard.

Health care studies involving former students and residents in the area haven’t shown any unusual patterns of cancers, but there was a puzzling spike of testicular cancer cases in 1997 to 2000. Andy Patros’ son, Tom, was one of those who was treated for testicular cancer and survived.

District Superintendent Hillary Austin told the newspaper there has been a great deal of oversight and cooperation among the former site owners and government agencies doing the cleanup.

“There is a lot of planning, monitoring, and coordination that goes along with remediation work and we take our lead from the experts,” she told the newspaper. “Our capital projects have been accommodated by all involved parties and remediation work has been done accordingly, including the most recent parking lot replacement in the front of the building and tennis court projects.”

If you have a child attending the school, or they studied there in the past, I’d recommend that you go and learn the latest information about the dangers at that site.

Unfortunately, it looks like this remediation program is not going to be completed anytime soon.

Let’s keep the pressure on the school district and those handling the cleanup, and keep pushing for answers.