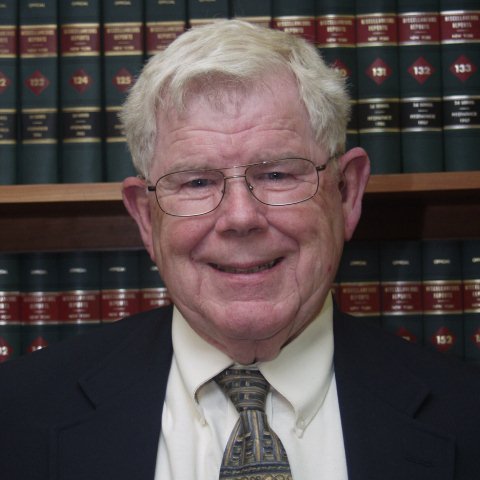 The Ziff Law Firm wants our many friends in the military veteran community to know about a serious health risk linked to a Marine Corps base in North Carolina, and health benefits they may qualify for now.

The U.S. Department of Veterans Affairs has announced that Marines Corps veterans and their families who lived in or worked at the Camp Lejeune Marine Corps base from the 1950s through the 1980s may have serious health conditions because they were exposed to contaminated water. 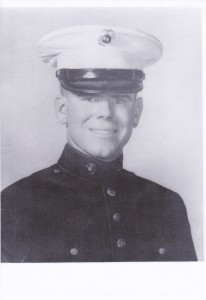 The VA said the water had industrial solvents, benzene and other chemicals. As a result, the VA is paying medical benefits to help the veterans and their families.

Veterans and family members who served in active duty or resided at Camp Lejeune for 30 days or more between Aug. 1, 1953, and Dec. 31, 1987, may be eligible for VA health benefits for 15 medical conditions.

This terrible story has hit close to home for the Ziff Law Firm family. Our longtime Licensed Workers’ Compensation Representative, Jack Schamel, is one of the Marine Corps veterans exposed at Camp Lejeune.

Jack is battling a form of blood cancer called multiple myeloma and the VA is now paying $12,000 a month for the medication he takes. He tells me the VA is also paying for doctor co-pays for the past.

Jack has this message for others who were at Camp Lejeune:

“This information was not widely publicized, so there are many veterans out there who have no idea what they may be entitled to as a result of being stationed at Camp Lejeune.

“If veterans were stationed at Lejeune and they have any of the conditions listed on the VA website, they most likely would be automatically approved.

“Even if they are not sick now, they should register in case they become ill later.

“All veterans have to do is get their military records and send a copy of the page showing their duty stations to the VA to get started.

“This medical program has been a life saver for me since I did not want to pay $12,000 a month for medication.”

To learn more about the medical program and what it covers, click here.