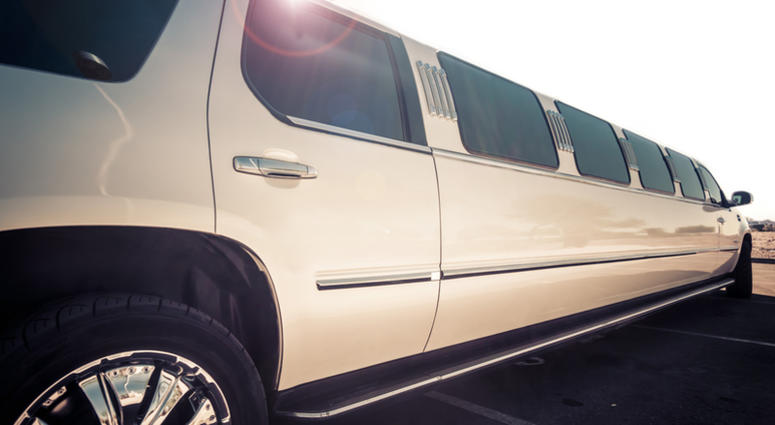 Gov. Andrew Cuomo’s proposed ban on remanufactured limousines – like the one in October’s fatal crash in Schoharie County that killed 20 people – would be a good step toward ensuring safer limo experiences across New York State. Many Twin Tiers residents use them for weddings, proms, and Wine Country tours, among other occasions, so it’s time to stop their use for now and consider if we they can be made safer. 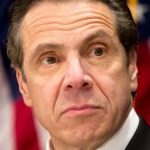 Of course, in Albany, the lobbyists – limo industry trade groups – are putting pressure on state lawmakers to oppose the ban, which claims it is already struggling with high taxes and competition from ride-share companies like Uber and Lyft.

Cuomo is proposing a good look at the limo industry, but there are plenty of other limo and bus choices beyond the remanufactured or stretch limos. Many of the stretch limos are remanufactured professionally and safer than the ones remade inexpensively at the garage down the street.

The limo involved in the deadly Oct. 6 crash is accused of circumventing state Department of Transportation inspections and oversight.

When limo company owners stretch the body, do they take into account the other systems, like the brakes, that likely need to be enhanced for the heavier load?

One of the most important parts of Cuomo’s proposal is ending the seat-belt exception for limos, buses, taxis, and other multi-person vehicles, including school buses. I wouldn’t get into a stretch limo with 15 other people unless we all had seat belts available.

According to news reports, in addition to an outright ban on stretched limousines, Cuomo’s proposals would:

Cuomo also wants to require drivers to hold a Commercial Driver’s License (CDL) with a special passenger endorsement to operate a for-hire vehicle with eight or more passengers so the drivers would hopefully receive more training and would be more closely regulated.

Some limo company owners are urging state lawmakers to better enforce the existing laws and not ban stretch limos.

“The industry is dead if you ban all (stretch) limos,” Fred Visconti, owner of Visconti Limousines in Newburgh, told the news media. “The answer is to better enforce the regulations we already have, and make companies follow the engineering standards we already have.”

Other limo company owners have said bad owners are dragging down the owners who obey the state laws already in place. Some support monthly inspections and tighter regulations, but not an outright ban.

The president of the Limousine, Bus, Taxi Operators of Upstate New York, Kevin Barwell, said he’s not sure a ban will resolve the problems with stretch limos.

“I think personally the state has a tendency to overreact,” Barwell, the owner of Giorgio’s Limousine Service in Buffalo, told the news media. “Obviously, our members are very upset. This is their livelihood.”

Barwell also has proposed a compromise that would not ban stretch limos outright but limit their size to double the original seating capacity or limit ownership to just 10 years. He said the October crash was not related to how the vehicle was re-manufactured. “This is an unfair action.”

Cuomo, however, said the deadly October crash was a shock to the state and it needs to act.

“We are advancing reforms that will give aggressive new powers that will allow authorities to take dangerous vehicles off the roads without delay, hold unscrupulous businesses accountable, and increase public safety in every corner of New York.”