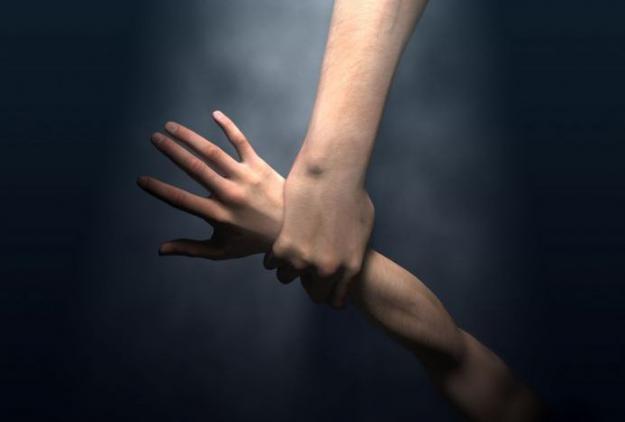 An 8-year-old boy was recently rescued from the Chemung River, right under the Walnut Street Bridge. He was swimming with family members and friends when he vanished under water.

A family member rescued him after he was under water for about five minutes, but the boy was lucky — his family says he is recovering. He was in critical condition in a Rochester hospital for days after the near-drowning.

So how can a child (or anyone of any age) slip underwater undetected like that without people noticing?

It’s easy and it happens all the time, because people don’t know the signs of a person in distress in the water.

There is a great (but chilling) story in Slate magazine that is making the rounds online. If friends of yours with children haven’t posted a link to it on Facebook, they will soon, and if they don’t, you should.

The column, “Drowning Doesn’t Look Like Drowning,” by Mario Vittone, is a great reminder of what drowning DOES NOT look like. Remember all those arms flailing in the water in your favorite movies and TV shows? Nope. It usually doesn’t happen like that. Drowning is a silent killer, and that’s what has so many parents freaked out.

I have written about the silent killer several times: here and here. It’s timely reading again!

In the Slate article, a former lifeguard springs into action when he spots the telltale signs of a person drowning 50 feet away. He swam furiously toward a couple in the water, who were trying to tell him they were fine. Fortunately, the former lifeguard kept coming and swam 10 feet past them to rescue their 9-year-old daughter, who was drowning. Ten feet away. And they never noticed, because it was happening very quietly.

From the Slate article:

The Instinctive Drowning Response (IDR), so named by Francesco A. Pia, Ph.D., is what people do to avoid actual or perceived suffocation in the water. And it does not look like most people expect. There is very little splashing, no waving, and no yelling or calls for help of any kind. To get an idea of just how quiet and undramatic from the surface drowning can be, consider this: It is the No. 2 cause of accidental death in children, ages 15 and under (just behind vehicle accidents)—of the approximately 750 children who will drown next year, about 375 of them will do so within 25 yards of a parent or other adult. Dr. Pia describes IDR this way:

Here are some other signs of someone in distress in the water to look for, according to the article:

Never let anyone swim alone, at any age. Always be mindful of where people are in the water. Remember these parents, who had no idea their beautiful 9-year-old daughter probably would’ve died if not for the heroic efforts of a former lifeguard.

Never swim in a river, but if you do, wear a life preserver. In short, respect the water and understand it can be a silent killer.