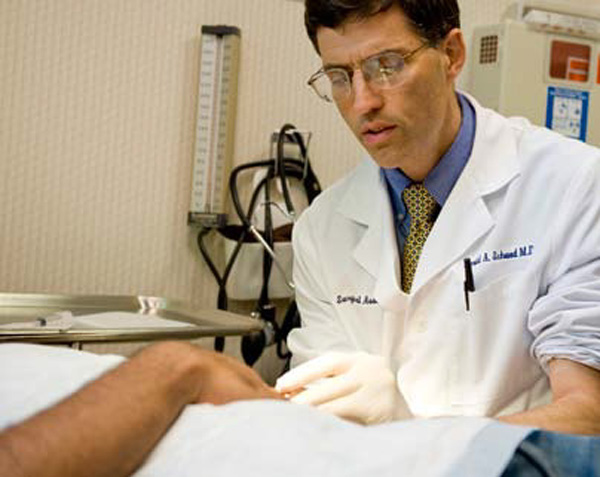 The Ithaca Voice newspaper has just uncovered some startling information about an Ithaca-area surgeon: The doctor has been sued for malpractice 12 times in Tompkins County Court since 1996, according to records reviewed by reporter Jeff Stein.

The latest lawsuit, filed Oct. 22, shows that Dr. David Schwed was sued in late October by Donna Diconstanzo for complications related to a laparoscopic colectomy, which involves the removal of a portion of the large intestine, according to Stein.

The lawsuit states that Schwed performed a laparoscopy on DiCostanzo that “resulted in significant disfigurement, scarring and the removal of covering up of her belly button.”

This comes despite CMC’s awareness that “Dr. Schwed has numerous medical malpractice claims and a history of payments that establish that surgical experiences conducted by Dr. Schwed are not safe, comfortable, and stress-free as possible,” the lawsuit states.

This lawsuit is ongoing.

The Voice reported that Schwed has made four payments in civil litigation since 2009, two of which were for the above-average amount, according to state records.

Only 1 percent of doctors made four or more malpractice payouts in 15 years according to data from the 1990s and 2000s, said Public Citizen, a national consumer watchdog group.

At least three lawsuits are ongoing, raising at least the possibility of a fifth payout. Only 0.5 percent of doctors had five payouts or more in the 15-year period surveyed in the Public Citizen report.

The Cayuga Medical Center, where the surgery occurred, is named as a defendant in the October lawsuit, as is Surgical Associates of Ithaca. 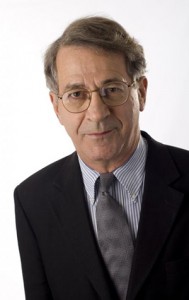 Dr. Sidney Wolfe of Public Citizen told The Voice that the number of Schwed’s malpractice payouts should raise concerns with state officials and the Cayuga Medical Center.

Schwed has faced no disciplinary action from state officials, according to records.

“It’s multiple payouts against someone, and the (state) medical board doesn’t seem to be doing anything,” said Wolfe, whose expertise on malpractice has been cited by CBS News, the New York Times and other national publications. “The question is, ‘Why haven’t they done anything?’”

Wolfe said it’s important for patients to be informed of the malpractice histories of their doctors.

“Letting people know about well-established facts about a doctor — including malpractice payouts … is part of a public health responsibility of a reporter,” Wolfe said.

“One might at least raise the question, ‘Would some of the people injured since then not been injured had the medical board acted on these four cases that are between 3 and 5 years old?’”

To see the history of civil litigation against Dr. Schwed, click here.