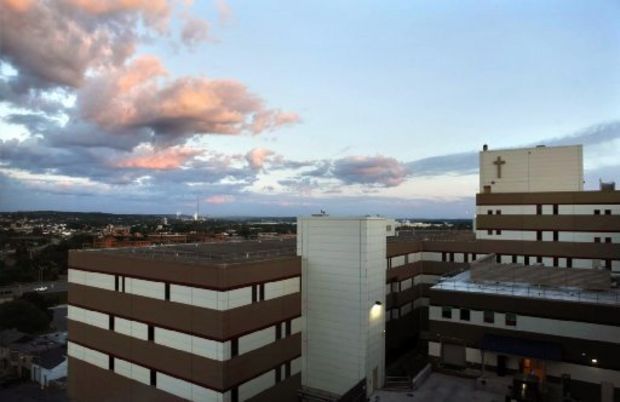 A federal agency has been very critical of staff and administration at St. Joseph’s Hospital Health Center in Syracuse. (Source: Syracuse.com)

A surgeon in Syracuse has been accused of slapping sedated patients on the buttocks and calling them derogatory names, according to a government investigation. The hospital where the surgeon worked is accused of intentionally ignoring the accusations and other shoddy patient care.

This is absolutely reprehensible behavior on the part of this doctor, and the scarier part is that he had been doing it for years in front of who knows how many staff people — and it took years before someone had the guts to report it.

And even when they did report it, the hospital did nothing until it was reported to the hospital administrators in December. One staffer’s complaints to OR administrators early last year were apparently ignored, according to the report by the federal Center for Medicare & Medicaid Services. 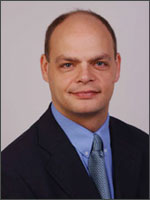 The federal report does not name the doctor, but a filing with the state health department says it is Dr. Michael T. Clarke, an orthopedic surgeon.

Many staffers interviewed said they chose not to speak up after they saw earlier complaints ignored, and they also feared for their jobs if they blew the whistle on Dr. Clarke.

These kinds of coverups inside hospitals are all too common – we see them frequently in the medical malpractice cases we handle, where doctors cover for doctors, nurses cover for nurses, and so on.

According to a news report, the hospital, St. Joseph’s Hospital Health Center in Syracuse, could be terminated from the Medicare and Medicaid programs that pay for the majority of patients treated in hospitals.

The doctor’s alleged inappropriate behavior, which included cursing at patients and staff, according to the report, went on for more than a year. Dr. Clarke conveniently moved to another Syracuse-area hospital in February.

Clarke, 47, is part of a large group of orthopedic surgeons in the Syracuse area.

The doctor is being investigated by the state health department and the Onondaga County District Attorney’s Office, the news report said. 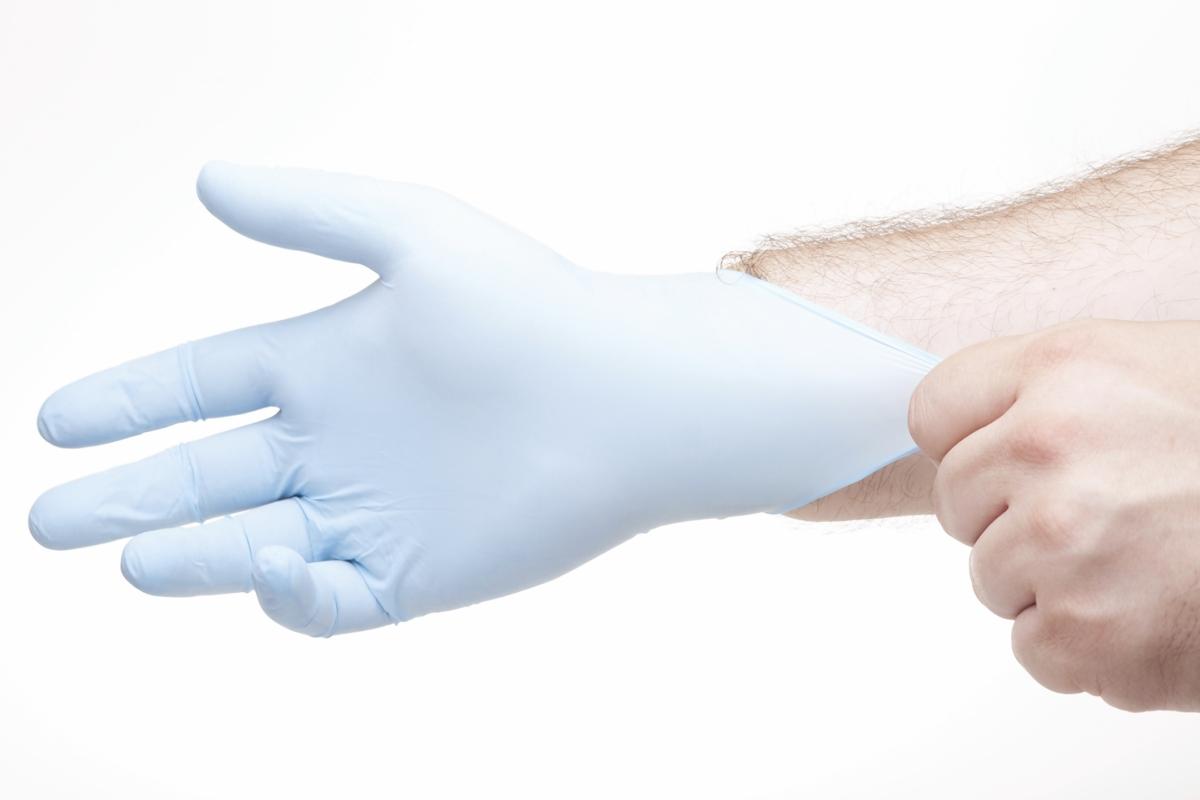 The doctor claims he slapped the patients to test the effectiveness of spinal anesthetic, according to the report, but staff members told investigators they had never seen another doctor do that.

After the complaint was filed with the hospital, Dr. Clarke was told to stop slapping patients and using foul language. But four staffers assigned to monitor Dr. Clarke said they were given inadequate instructions and filed incomplete reports.

The investigative report on Dr. Clarke came out just five months after the hospital was cited for violating infection control practices when a nurse violated infection control techniques as she potentially exposed a patient to another patient’s blood.

In a March letter to the hospital that sums this mess up very well, federal investigators wrote: “We have determined that the deficiencies cited are significant and limit your hospital’s capacity to render adequate care and to ensure the health and safety of your patients.”