In NY Now, Click It Or Ticket For ALL Passengers, Says NY Car Crash Lawyer 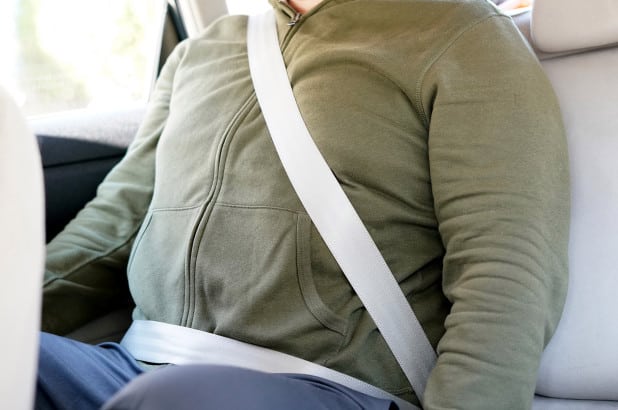 If you are 16 years old or older and riding in a moving vehicle in New York, you need to buckle up – even if you are in the back seat.

The fines are up to $50 for each passenger that fails to buckle up. Drivers can also face fines of $25 to $100 and receive three penalty points on their licenses for each violation. 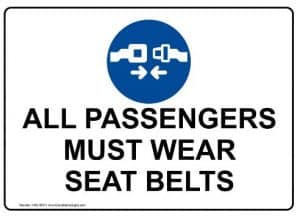 The law includes all for-hire vehicles as well, such as taxis or Uber or Lyft vehicles – but buses and emergency vehicles are exempt.

The previous law in New York only required seat belts for passengers riding in the front, next to the driver.

For Cuomo, the tougher seat-belt law is part of his family history. Thirty-six years ago, New York became the first state to legislate a mandatory seat belt law while Cuomo’s father, the late Gov. Mario Cuomo, was in office.

About 30 percent of highway deaths in New York are people not wearing seat belts, according to state records.

“We’ve known for decades that seat belts save lives, and with this measure, we are further strengthening our laws and helping to prevent needless tragedies,” Gov. Andrew Cuomo said. “It was under my father’s leadership that New York became the first state in the country to pass a seat belt law, and the nation followed his lead.”

The National Highway Traffic Safety Administration, part of the U.S. Department of Transportation, has said that 90.7 percent of drivers and passengers used seat belts in 2019. In addition, 47 percent of those killed in crashes in passenger vehicles in 2017 were not wearing their seat belts.