Icy Roads Kill…..Especially When Large Trucks Fail to Slow Down for Conditions….. 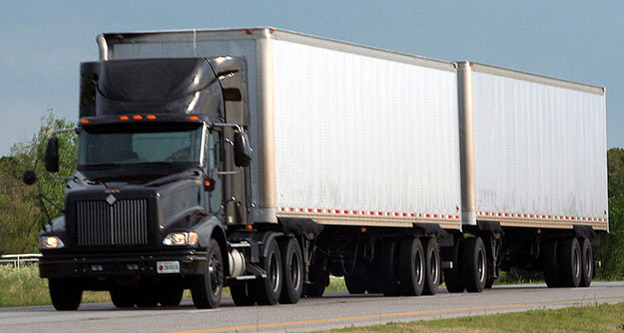 The driver of a UPS tandem tractor-trailer similar to this one triggered an accident Tuesday morning that killed an dessa man.

There is a fundamental rule every new driver is taught:  You are REQUIRED to reduce speed when conditions require.

Unfortunately, many drivers violate this fundamental rule and often the consequences are deadly.

An Odessa man who was critically injured Tuesday morning when a UPS tandem tractor-trailer struck and rolled over on his vehicle on an icy Route 13 died early Wednesday, according to the New York State Police.

Troopers said Glenn Marsh, 58, of Odessa, was driving south on Route 13 at about 8 a.m. Tuesday when the truck, which was traveling down a hill, crossed the center line near the Chemung-Schuyler county line and struck Marsh’s sedan head-on and rolled over on it, according to news reports. 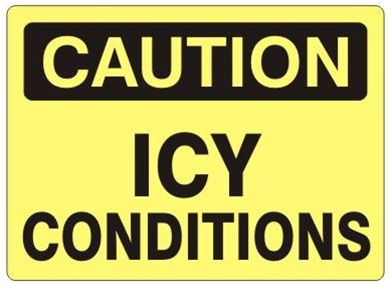 Marsh suffered massive injuries, troopers said, and had to be extricated from his crushed vehicle by emergency workers. He transported to Robert Packer Hospital in Sayre, PA.

New York State Police Sgt. Steve Neuberger told the news media it was the fault of the UPS truck driver: “The UPS driver lost control due to slick conditions. The truck went across the road and struck the car, and the car went under the trailer.”

This is the latest tragic example of what happens when tandem tractor-trailers hit icy conditions, especially on hilly two-lane highways!