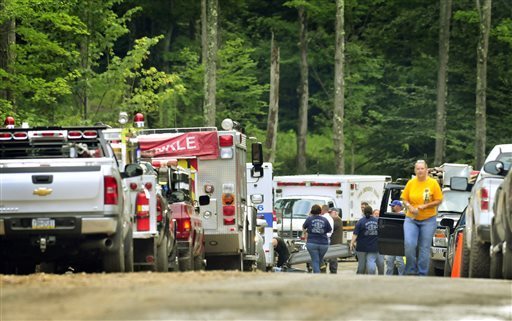 Investigators try to determine the cause of a helicopter crash that killed five people Saturday night in a remote area of Wyoming County, PA. (Centre Daily Times photo)

Several families suffered tragic losses this past weekend when a helicopter flying from the Tri Cities Airport in Endicott crashed in Wyoming County, Pennsylvania, killing all five people aboard.

Police told the news media that it was a pilot, a father and a daughter, and a father and a son that were killed. They were busy notifying families Monday and did not reveal the victims’ identities.

The crash is a sad reminder of the dangers these small aircraft face. Last fall, a NYSEG employee and a helicopter pilot were killed in Corning while the NYSEG employee was inspecting power lines.

And Monday afternoon, WETM-TV reported that a single-engine charter plane had an indicator light on as it approached the Elmira Corning Regional Airport in Big Flats, but fortunately, as fire crews stood by it landed safely.

Small aircraft like single-engine planes are more prone to accidents than the bigger jets, often because of dangerous conditions they encounter that bigger craft may be able to withstand. Privately owned airplanes may also see less thorough maintenance than the big air carriers, who have teams of mechanics and rigorous standards.

The dangers of helicopters, especially medical helicopters, are well-documented. Helihub.com, which compiles U.S. helicopter crash statistics, said in 2012 there were 133 fatal accidents that killed 420 people, with the military accounting for 50 accidents and 246 deaths.

In the helicopter that crashed Saturday night near a wind farm in rural Noxen, PA, the pilot reported he was losing altitude just before he crashed. The NTSB is investigating and not saying much about what happened. 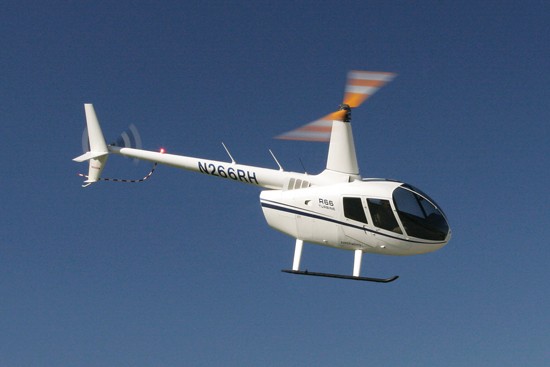 The R66 Turbine helicopter seats four passengers and a pilot, according to its manufacturer, Robinson Helicopter Co. of Torrance, California.

There were reports of severe thunderstorms in the area Saturday night, but it’s not clear yet whether they were a factor in the crash, the news reports said.

The authorities were contacting family members in Leesburg, Va.; Ellicott City, Md.; and Kintnersville, Pa., the news media reported, so it’s unclear whether there is any connection to the Twin Tiers beyond a refueling stop.

The helicopter was heading for an airport in Lehighton, PA, between Wilkes-Barre and Allentown, authorities said.

Our thoughts and prayers are with the families of those killed Saturday night.