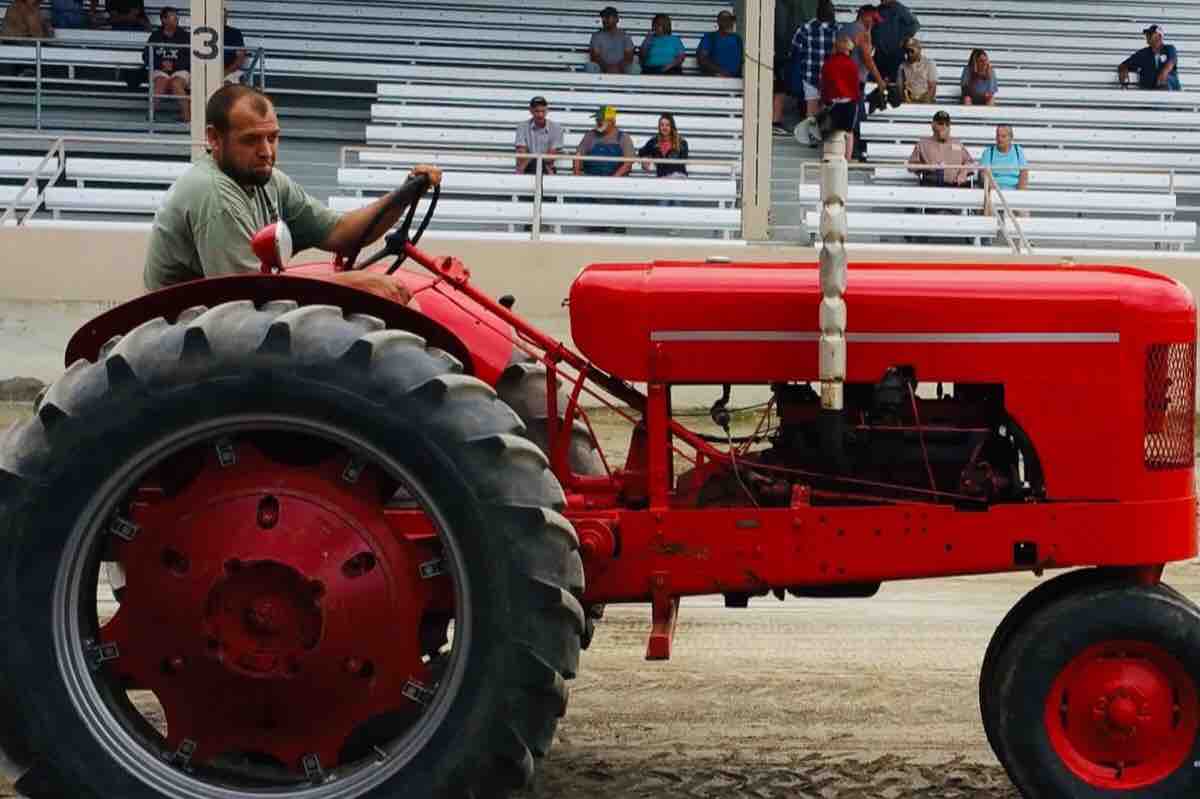 A GoFundMe account has been established for a Schuyler County man who was critically injured on April 18 when his vehicle was struck head-on by another driver who crossed the center line on State Route 13 in Schuyler County, just north of Alpine Junction.

His passenger, Brian McClean Jr., 22, also of Cayuta, was transported to Robert Packer by ambulance with a broken wrist.

The Ziff Law Firm is representing Douglas and Brian. but sadly, even with every penny of the available insurance coverage, it simply won’t be enough to cover Douglas’s substantial medical and family expenses.

As we have blogged about many times before, the NY no-fault coverage of just $50,000 is often inadequate when just a single Life Flight to the hospital can cost almost $40,000. That’s why we urge our readers to review their car insurance with a trusted local insurance agent who can review your policy to ensure you have adequate insurance coverage.

Doug Collins, a father of four, suffered catastrophic injuries so that GoFundMe is an important way to help his wife Angela and their children bridge the financial gap.

State Police and the Schuyler County Sheriff’s Department said Annette M. Osborn, 50, of Campbell, was killed at about 1 p.m. on April 18 when her southbound vehicle crossed the center line and struck two other vehicles about a mile and a half north of the intersection with State Route 224 in Alpine Junction.

Osborn’s vehicle struck the side of a car driven by Corrine B. Taylor, 25, of Elmira, and then struck Douglas’s car head-on.

Taylor was transported by ambulance to Cayuga Medical Center in Ithaca for treatment of minor injuries.