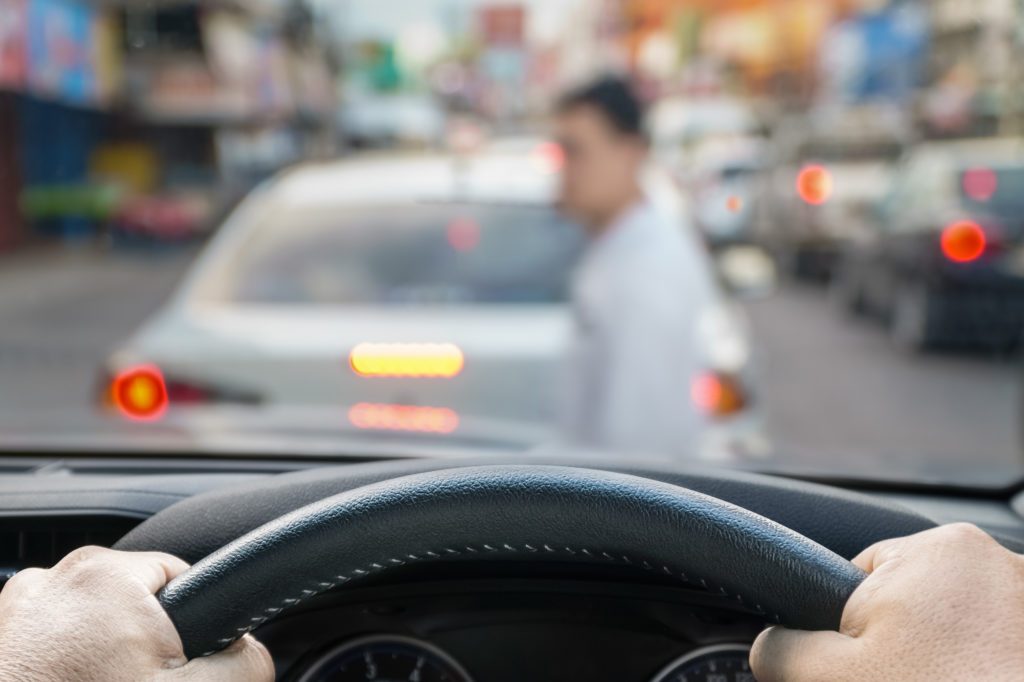 A new national study of pedestrian safety has reported just how unsafe it is to be a pedestrian in 2019.

According to “Dangerous By Design 2019,” published by Smart Growth America, the number of people struck and killed while walking has increased by 35 percent in the last decade.

I am handling many more pedestrian injury cases than ever, which I attribute to more people driving distracted. I often notice when I am stopped at red lights that drivers immediately grab their phones and are texting. They often start rolling forward as they are finishing texts and clearly aren’t paying attention to pedestrians who may still be crossing in front of them. 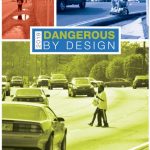 says drivers struck and killed 49,340 people across the country who were walking on streets between 2008 and 2017. As the authors pointed out, that’s more than 13 people dying every day. One pedestrian dies every hour and 46 minutes every month.

“Dangerous by Design 2019” reports that overall fatal traffic crashes fell slightly in 2017, but 2016 and 2017, the last two years for which there are data, were the most deadly years for walkers killed by drivers since 1990.

Over a 10-year period starting in 2008, Florida appeared to be the most dangerous state for pedestrians, according to federal crash statistics. The Orlando-Kissimmee-Sanford area was the most dangerous in the country, with 656 fatalities in 10 years. Florida had eight of the top 10 most dangerous regions.

In 2016, California led the nation in pedestrian fatalities with 867. Florida had the second-most with 652, while New York (304) and Pennsylvania (169) had far fewer fatalities.

Here are some chilling statistics from a 2016 study by the NHTSA, its most recent data:

My advice to drivers: Put the phone down, even at stop signs and red lights – it’s the law! Watch for pedestrians, runners, bicyclists, motorcyclists, skateboarders, and more. Pay attention to your surroundings at all times.

My advice to pedestrians: Assume a motorist does not see you until you at least make eye contact. If you’re not sure that a driver will wait for you even after eye contact, signal the driver to be sure it is safe to cross. Never assume just because they see you that they will wait. Also, don’t be a distracted or drunk walker. Those are mistakes that can get you killed.