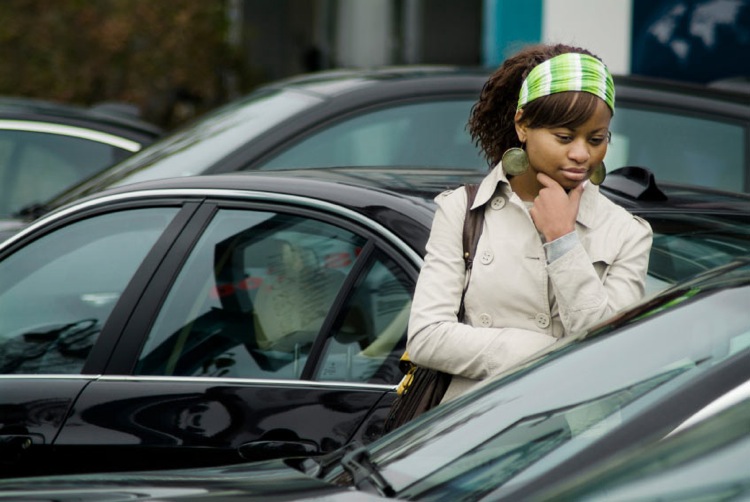 Consumer advocates told The Washington Post that the inadequate performance of the female crash-test dummies shows the federal government needs to do a better job studying the impact of accidents on women and all people smaller than average-size men..

Historically, when it comes to vehicle crash investigations and ratings, it’s a male dummy’s world. Most of the ratings are based on man-size dummies. When smaller dummies representing women and smaller people, including children, were added to the testing, the results pointed to a greatly increased risk for smaller drivers and passengers.

The Washington Post cites as an example the 2011 Toyota Sienna, which shows that a female passenger in a 35-mph crash faces a 20 percent to 40 percent risk of being seriously injured or killed, according to test data.

And what if the female passenger wants to be the driver? Well ….

“A lot of women do substantial (safety) research before going to buy a car,” Joan Claybrook, a longtime consumer advocate who was head of National Highway Traffic Safety Administration during the Carter administration when the star-rating system was introduced, told The Washington Post. “Yet there’s not a whole lot of information about how cars impact women” in collisions.

Which leaves women with few good shopping options for checking specifically on risks to women and children.

Here are three of the most commonly checked websites:

All have plenty of good, helpful information, and in some cases, information that breaks down for men and women. But there is not enough.

So residents of Elmira, Corning and the Twin Tiers, it’s time to participate in your democracy and write letters to your congressional members urging them to pressure government agencies to improve their crash ratings. Oh, and remind them that sometimes women drive and the crash tests should use more female dummies behind the wheel!

As Washington catches up to the rest of the country, let me ask you – how do YOU do your safety homework when you are buying a new or pre-owned car?