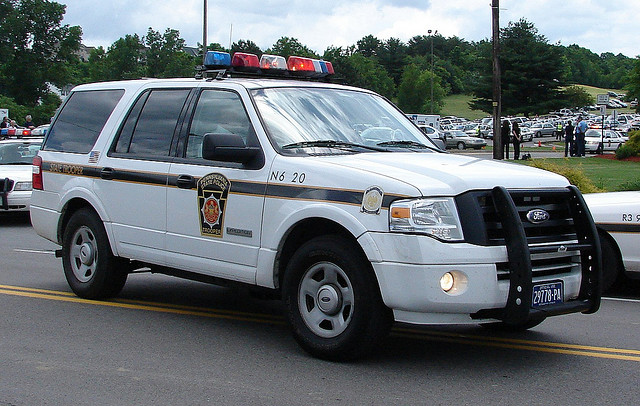 State police said a Texas man was driving drunk when he killed an Elmira woman Friday.

This is just what many in the area feared when the influx of out-of-state gas workers began — an increase in the number of alcohol-related accidents. Now I certainly don’t mean to stereotype or malign every gas worker, but there is a sizable number of new workers in the area who work long hours, make a good wage, who are far from home, and who want to blow off some steam during the hours they aren’t working.

It looks like the volatile mixture of alcohol and driving resulted in the tragic death of an Elmira woman ….

WETM and the Star-Gazette have reported that Lauralee M. Widmer, 36, of Elmira, and formerly of Louisiana, was killed early Friday morning in a two-vehicle accident in Tioga County, Pa.

State police said Brandon C. Davidson, 32, of Perryton, Texas, was driving a pickup truck shortly before 8 a.m. Friday in Jackson Township when he lost control of his truck and crossed the center line on the two-lane highway, striking a sport utility vehicle driven by Widmer.

Widmer was pronounced dead at the scene and Davidson was treated for minor injuries at a Wellsboro hospital and released.

Davidson was charged with Homicide by Vehicle While Driving Under the Influence, Driving Under the Influence, Driving on the Wrong Side of the Road, Speeding, Careless Driving, Reckless Driving and Not Wearing a Seat Belt, according to the Star-Gazette.  He was arraigned and sent to the county jail in lieu of $75,000 cash bail.

Given the very aggravated circumstances of this collision– the drunken driving, the recklessness, the speeding, etc.– Widmer’s Estate could bring not only a wrongful death lawsuit but could also assert a claim for punitive damages.  Punitive damages are not permitted in all injury lawsuits but are limited to those lawsuits where it can be proven that the defendant’s conduct was grossly negligent, reckless and showed a conscious disregard for the rights of others.  The general standard in New York for punitive damages is reckless conduct or grossly negligent conduct that endangers the health, safety and well-being of the public.  NY Pattern Jury Instructions, 2:278.

Our thoughts and prayers go out to Widmer’s family.