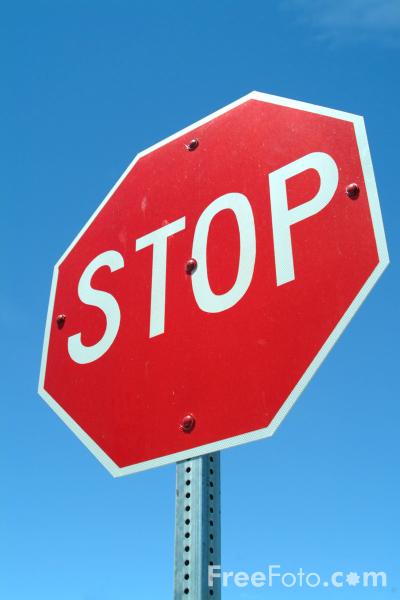 I have lived in Elmira my entire life (almost 50 years and counting!) and practiced injury law for almost 25 years but I can never remember a time like the last two weeks, when three separate people—two pedestrians and a skateboarder—were killed by inattentive motorists.

The Star-Gazette covered the recent tragedies in Sunday’s story, “Pedestrian killed in town of Elmira.”

You have to ask: What the heck is going on?

I think it is simple—sadly, more and more people are paying less and less attention when they drive.

People are busy on their cell phones, listening to their radios, drinking from their travel mugs, petting their dog in the front seat, etc. There are simply too many distractions when people are driving these days.

I think driving has become so routine to people that they don’t even give it a second thought that a moment’s inattention can result in death or permanently disabling injuries to an innocent bicyclist, skateboarder or pedestrian.

I think it is high time that we strongly and effectively send the message that OUR ROADS ARE TO BE SHARED! Shared with cars, trucks, motorcycles, bikes, walkers, joggers, etc. As soon as people start to understand that the roads are NOT the exclusive domain of the car, the sooner that motorists will learn that they need to be attentive to and on the lookout for other users of the road!

WETM-TV has also covered the series of tragic accidents, in “Update: Car Pedestrian Accident in Elmira,” also pasted below the signature.

Elmira, N.Y. – Police say the woman who was struck by a car Friday night on Hoffman street has died.

They aren’t releasing her name.

Officials are still investigating the crash.

So far no charges have been filed against the Driver.

Elmira, N.Y. – After two separate accidents involving a car hitting a pedestrian in two weeks near the same location, some neighbors on the street believe more safety measures need to be in place.

“I think they should put a stop sign right here” said Jonathon Zook of Elmira.

Some neighbors said cars don’t stop for pedestrians as they should.

This comes after two accidents involving a car hitting a pedestrian in less than two weeks near the same location.

The first involved a deadly hit-and-run involving a skateboarder.

Then on Friday night an elderly woman was crossing the intersection of Hoffman and West Washington Street when she was hit, a block away from the other accident.

Elmira Police said the young female driver was not under the influence when she hit the elderly pedestrian.

She was simply on her way to a friends house when the incident occurred.

Neighbors said they’re shocked that two accidents have happened so close to their home.

As for the added safety measures Furnas doesn’t believe their necessary.

She said that drivers just need to be careful.

“It’s fairly open along there, except for where the trees are. It’s open in front of the school, it’s open right here on the corner, it’s not like somebody can’t see somebody walking by” said Furnas.

Police said the driver should have had enough lighting because there were street lights at the corner where the accident occurred.

The elderly woman hit Friday was taken to the Arnot Ogden Medical Center.

She is listed in serious condition.

As of right now the Elmira Police have not pressed any charges against the driver, nor have they released the names of the victim or the driver.

Elmira, N.Y. – Less than a block from where a skateboarder was struck and killed by a car on August 24th there was another car pedestrian accident Friday night. Police say this one was not a hit and run accident.

It happened at 7:41 p.m. at the intersection of West Washington Avenue and Hoffman Street in Elmira. Elmira police say an older woman, whose name was not released, was struck by a car being driven by a young female.

Police say the pedestrian is listed in serious condition.